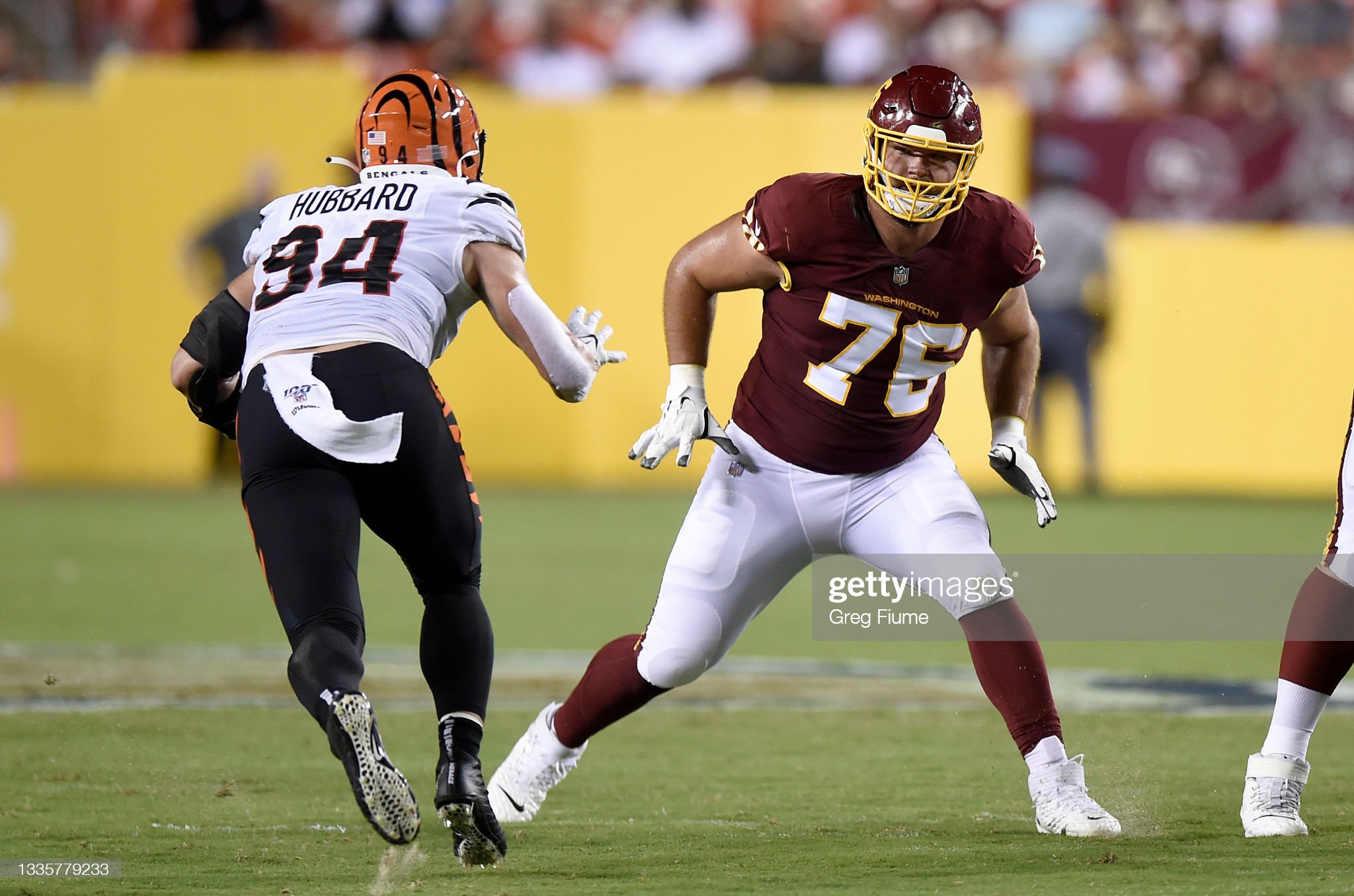 Though not even a full year removed from the 2021 NFL Draft, re-draft exercises continue to pop up early in the offseason, making for interesting debates among the draftnik community.

On Thursday, CBS Sports’ Chris Trapasso took a crack at redrafting the 2021 NFL Draft and had some very, very interesting decisions within his redrafted first round. Not only did Trapasso place some quarterbacks in different landing spots making for a couple of head scratchers, he also went in an entirely different direction for the Pittsburgh Steelers at No. 24 overall, while also seeing Pittsburgh lose a player in the re-draft exercise.

Early on in Trapasso’s mock draft, the Cincinnati Bengals would look a bit different as the Atlanta Falcons grabbed the NFL’s Offensive Rookie of the Year in wide receiver Ja’Marr Chase at No. 4 overall, leading to the Bengals taking wide receiver Jaylen Waddle at No. 5 overall. Elsewhere in the top 5, Trapasso has the Detroit Lions grabbing Defensive Rookie of the Year Micah Parsons at No. 7 overall, and tight end Kyle Pitts coming off the board at No. 10 overall to the Dallas Cowboys.

At No. 15 overall, Trapasso has the New England Patriots still landing a QB, but it’s not Mac Jones. Instead, Trapasso has the Patriots grabbing Davis Mills, citing Mills’ upside as the reasoning behind going with the Stanford product over the Alabama star. Trapasso later had Jones off the board at No. 19 to the Washington Football Team, and Justin Fields to the Bears at No. 20 overall

All that eventually leads to the Steelers at No. 24 overall, where Trapasso has Pittsburgh landing former Texas left tackle Samuel Cosmi, who originally came off the board in the 2021 NFL Draft at No. 51 overall in the second round, rather than Alabama’s Najee Harris, who put up a Rookie of the Year caliber first season in the black and gold.

Samuel Cosmi is gonna be a stud in this league

“Cosmi had his ups and downs as a rookie, but his athleticism is immense, and he’s a long-term value selection for Pittsburgh here,” Trapasso writes.

According to Pro Football Focus, Cosmi played just 474 total snaps as a rookie, allowing four sacks while being flagged twice for penalties. As a rookie, Cosmi graded out at 74.9, including an 81.3 run blocking grade, but a 63.4 pass blocking grade.

With the selection of Cosmi, Trapasso set up his re-draft so that if a top 32 player wasn’t selected, they’d immediately revert back to the original round and team they were selected at, so Najee Harris would still be a Steeler in this scenario, which makes absolutely no sense.

Anyway, right behind the Steelers at No. 25 overall, the Jacksonville Jaguars snapped up tight end Pat Freiermuth, keeping him from remaining a Steeler as well, as Trapasso aims to get a sure-handed option for No. 1 overall pick Trevor Lawrence in this exercise.