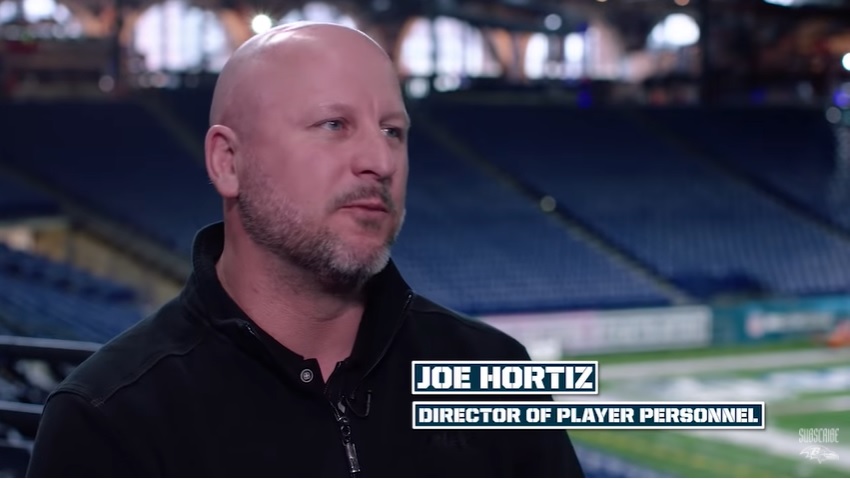 That puts the Steelers up to thirteen total candidates interviewed, eleven external and two internal.

Hortiz, 46, is about to enter his 24th season in the NFL, all spent with the Ravens. He currently serves as the team’s Director of Player Personnel to oversee “all aspects of college and pro scouting for Baltimore,” according to the team’s media guide. He spent ten years as the team’s Director of College Scouting, 2009-2018, giving him the “football guy” background the Steelers mentioned earlier in the week. A Philadelphia native, he attended Auburn and coached for the Tigers from 1995-1997.

Carthon currently serves as the 49ers’ Director of Pro Personnel, a title he’s held since being hired by San Francisco in 2017. He spent the earlier portion of the decade as the Rams’ Director of player personnel. Carthon broke into coaching as a pro scout with the Atlanta Falcons in 2008. A running back at Florida, he went undrafted in 2004 but spent a few years in the NFL, having two rushing TDs to his name. He is the son of former NFL player and coach Maurice Carthon.

Weidl has worked his way up the Eagles’ ladder and is currently their Vice President of Player Personnel. He’s spent 24 years in the NFL, with his first pro job coming as a Steelers player personnel assistant in 1998 and 1999. He then worked as an area scout for the Ravens and Saints before being hired by the Eagles in 2016. A Villanova graduate, Weidel grew up in Pittsburgh, giving him close ties to the area. Each of the Steelers’ last two GMs, Tom Donahoe and Kevin Colbert, were Western PA natives.

On Monday, Colbert confirmed the Steelers will not hire a GM until after April’s draft. They are still working through their first round of interviews. Colbert noted there is a March 1st deadline of when teams can begin blocking GM interview requests, so the Steelers are talking to a few more people before that date comes to pass.