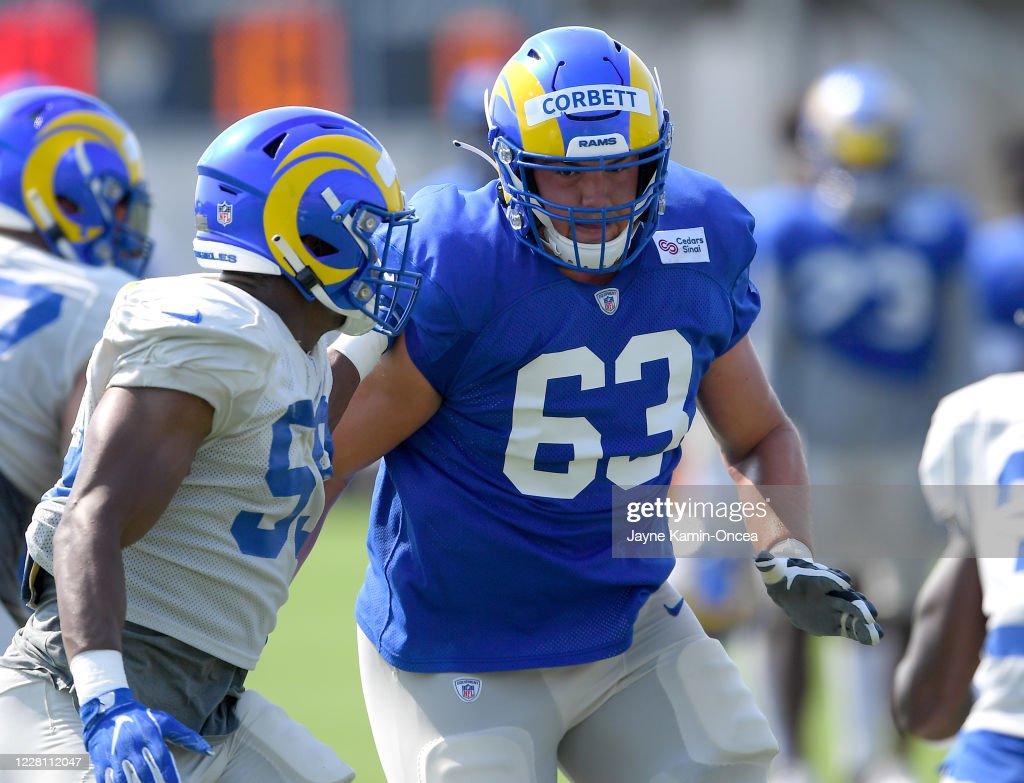 We are officially one week removed from Super Bowl 56, and thus, the official end of the NFL season. For 31 teams, their seasons fell short of the ultimate goal, which is hoisting that elusive Lombardi Trophy. Some teams are only a piece or two away, like the Super Bowl champion Rams, who simply needed an upgrade over Jared Goff at quarterback to unlock the teams’ full potential. Obviously, Matthew Stafford was that piece. Some other teams have several holes that need to be addressed, with the Steelers being one such team.

Usually a team that relies on rock solid draft picks to furnish results, a few questionable picks over the last few seasons have left more to be desired. With an unusually high amount of free agency at their disposal this offseason, the free agency route seems to be a great option to help replenish the shelves with talent. While adding a new quarterback should be priority number one, many would argue that protecting whoever is under center, as well as opening up lanes for Najee Harris, should be the starting and ending point of any free agent conversations.

One name that would fit the bill is guard Austin Corbett of the aforementioned Rams. If his name sounds familiar, it should as Corbett formerly was a 2018 second-round draft pick of the rival Cleveland Browns, before being traded to the Rams in 2019. A solid contributor to the Rams’ recent playoff resurgences the past two seasons, Corbett has seen grades via PFF ranging in the low 70’s, which would immediately be tops on the team.

Another key observation of Corbett is his versatility, having seen duty at both guard positions, and even briefly manning the center position in OTA’s last offseason as the team tried to figure out its strongest starting five. With rookie Kendrick Green underwhelming last season, and the rumors of him potentially a better fit at guard, Corbett’s positional flexibility would check off a few boxes for Pittsburgh as it tries to fortify the future of it’s offensive line.

According to Spotrac.com, their prediction of Corbett’s next contract is a four-year, $35 million deal. With the Rams’ cap situation, and wanting to “run it back” with it’s higher-profile stars, the team will likely go with a rookie or a much cheaper option, making it unlikely that Corbett will return.

Although it might not garner the same buzz-worthy headlines as an “Aaron Rodgers Traded to Pittsburgh” reactions, Corbett’s signing would be a low-key home run. The team struggled mightily to run the ball last season, so that coupled with a new quarterback next season, the team’s identity looks to shift to more of a power/ball-control one that can mask deficiencies at the QB spot. Still only 26 years old, he fits the pedigree of a higher draft pick that the team covets,  and is definitely one player the team can afford to pay a premium for.