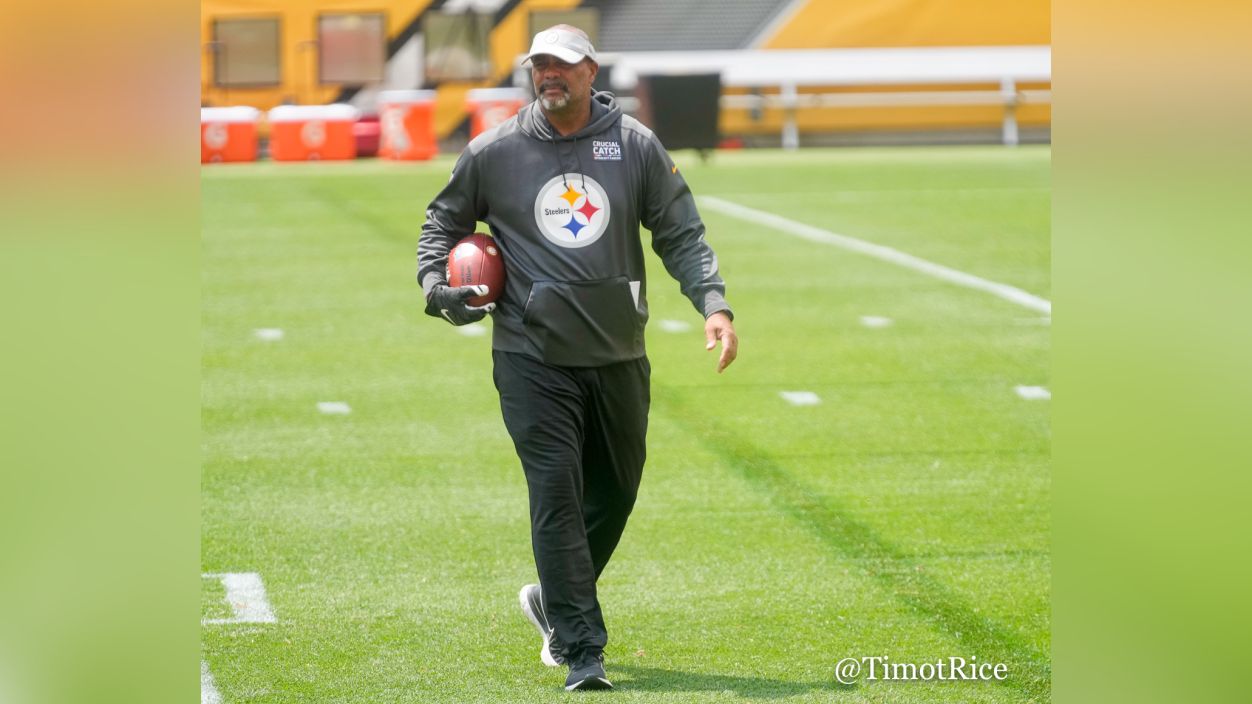 The New York Giants have reportedly requested an interview with Pittsburgh Steelers’ assistant Teryl Austin to be their defensive coordinator, according to a Saturday tweet from ESPN’s Adam Schefter.

According to an even more recent tweet from the New York Post’s Paul Schwartz,, the interview with Austin already took place.

Hearing that Brian Daboll interviewed Teryl Austin earlier today for the Giants' defensive coordinator job. Austin is a senior defensive assistant and secondary coach with the Steelers.
Austin interviewed for the Giants head coach job in 2016 that went to Ben McAdoo.

The Giants are looking to build out their staff under new head coach Brian Daboll. They lost highly-respected DC Patrick Graham to the Las Vegas Raiders. Graham had also been interviewed by the Steelers for their DC spot.

Austin is considered the favorite to be the Steelers’ next DC, replacing the recently retired Keith Butler. Austin is currently an assistant coach, helping out with the DBs and assisting Mike Tomlin on gamedays.

Austin has twice been a DC, first with the Detroit Lions and later with the Cincinnati Bengals. The latter job saw him fired just midway into his first season with the team.