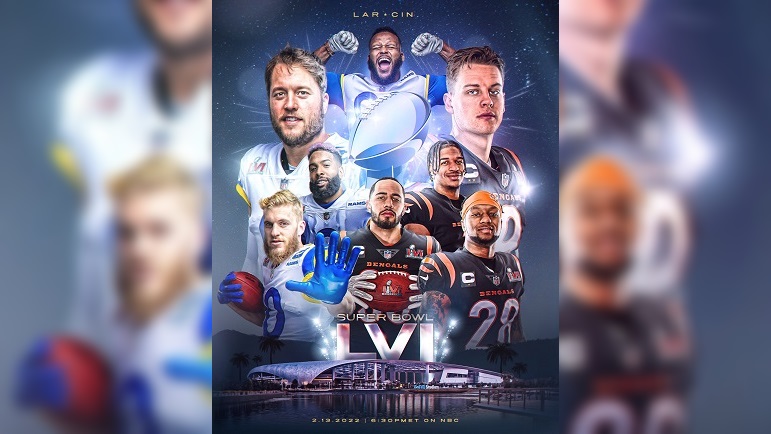 It’s almost time for Super Bowl LVI to get underway in Inglewood, CA at SoFi Stadium between the Los Angeles  and the Cincinnati Bengals and as promised, here is an open thread if you feel like discussing the game.

As the game goes on, the included Twitter feed will update with news and video highlights.

Personally, I have the Rams beating the Bengals 28-20. If you are up to it, feel free to post your final score prediction in the comments below prior to kickoff.