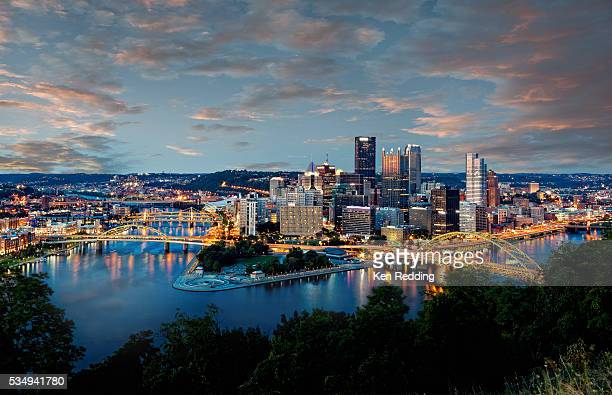 The city of Pittsburgh was tuned into Sunday’s Super Bowl. If for no other reason, to watch the Cincinnati Bengals lose.

According to the Nielsen ratings, Pittsburgh had the third-highest share of only city, trailing just Cincinnati and Detroit. The Bengals, of course, played in the game, while Detroit was tuned in to watch ex-Lions QB Matthew Stafford compete (and win) his first Super Bowl.

Football is back in Los Angeles! pic.twitter.com/mILsHV3MuW

As he jabs, Los Angeles doesn’t appear anywhere on this list. Of course, the Super Bowl was held at their home stadium, so plenty of fans were watching the game in-person, not live on television. Still, it’s surprising to see LA rank so low. I guess that happens when your weather is 75 and subby year-round. February in Cincy, Detroit, Pittsburgh, and Columbus means it’s 20 degrees and your butt’s inside.

Super Bowl ratings were overall again through the roof with over 112 million people watching, a 16% increase compared to a year ago. Football remains America’s unquestioned most popular sport, and the league has found a way to make the news cycle never-ending. Even with the season over, the Scouting Combine is fast approaching, free agency is just a month away, and the draft in a little more than two months. From there you’ll have OTAs and minicamp, a six-week dead period, followed by training camp and the start of another new season. Football will dominate the news even more as long as the MLB lockout continues.

With Pittsburgh ranked third-highest and it not being in the Super Bowl, you can only imagine what their numbers would be like when the Steelers return to the big game. Of course, that means winning a playoff contest first, something they haven’t done since 2016.