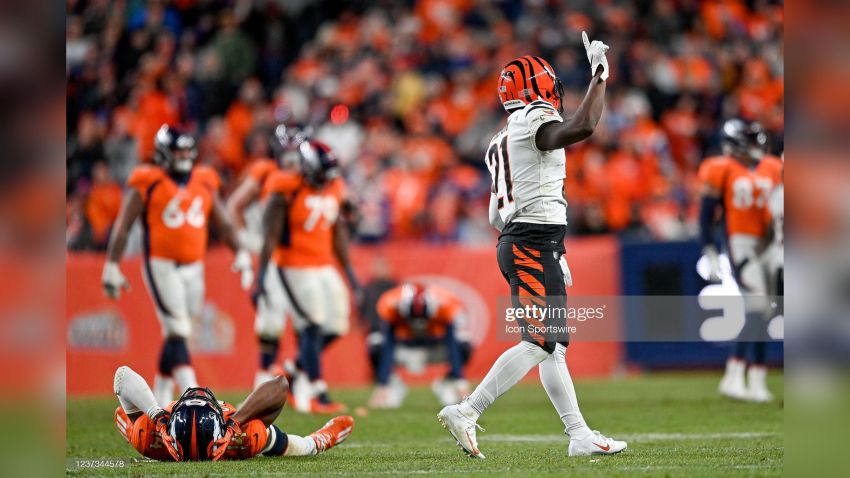 Former Pittsburgh Steelers cornerback Mike Hilton has defied the odds numerous times over the course of his football journey to get himself to where he is now—playing in a Super Bowl with the Cincinnati Bengals on a nice little contract for himself, every penny of which he earned through hard work.

He may have his greatest challenge yet on Sunday, however, as he will be tasked with covering the reigning Offensive Player of the Year, Los Angeles Rams wide receiver Cooper Kupp. Kupp caught 145 passes in 2021 for 1947 yards with 16 touchdowns, all of which led the league. He added 25 more receptions for 386 yards and four touchdowns in the Rams’ first three playoff games.

That’s, uh, not going to be easy to contend with for a diminutive slot defender who, let’s be honest, doesn’t rely on his pure man-to-man coverage ability as his greatest asset. But consider him up to the challenge—not just of facing Kupp, but of proving people wrong.

“I feel like everybody else only knows me as a run stopper and someone who can get to the quarterback and make plays at the line of scrimmage”, Charlie Goldsmith of the Cincinnati Enquirer quotes him as saying. “I’m just as confident in my coverage ability. I can take out a team’s slot receiver. I believe my all-around game is second-to-none”.

“He’s just deceptive”, he said of his upcoming opponent, Kupp, who is an every-down player for the Rams. “He knows how to switch tempos, slow his feet down and create separation for himself… That’s their go-to guy, and he’s expected to win his one-on-one. But I know what I can do. That’s going to be my mission this week”.

Should he achieve that mission, there is a good chance it’s going to result in himself and his teammates hoisting the Lombardi Trophy. Not that that’s all it will take. The Rams still have Odell Beckham Jr., Van Jefferson, Cam Akers, Tyler Higbee, and Sony Michel as weapons. And a potent defense featuring some all-time greats in Aaron Donald, Von Miller, and Jalen Ramsey.

The Bengals are rightly being viewed as a the marginal underdog heading into this game, but they have consistently shown throughout this season that they have the talent to compete on an even playing field any day of the week when they’re on their game. Cincinnati has a potent and diverse offense as well, and a top 10 defense to back them up.