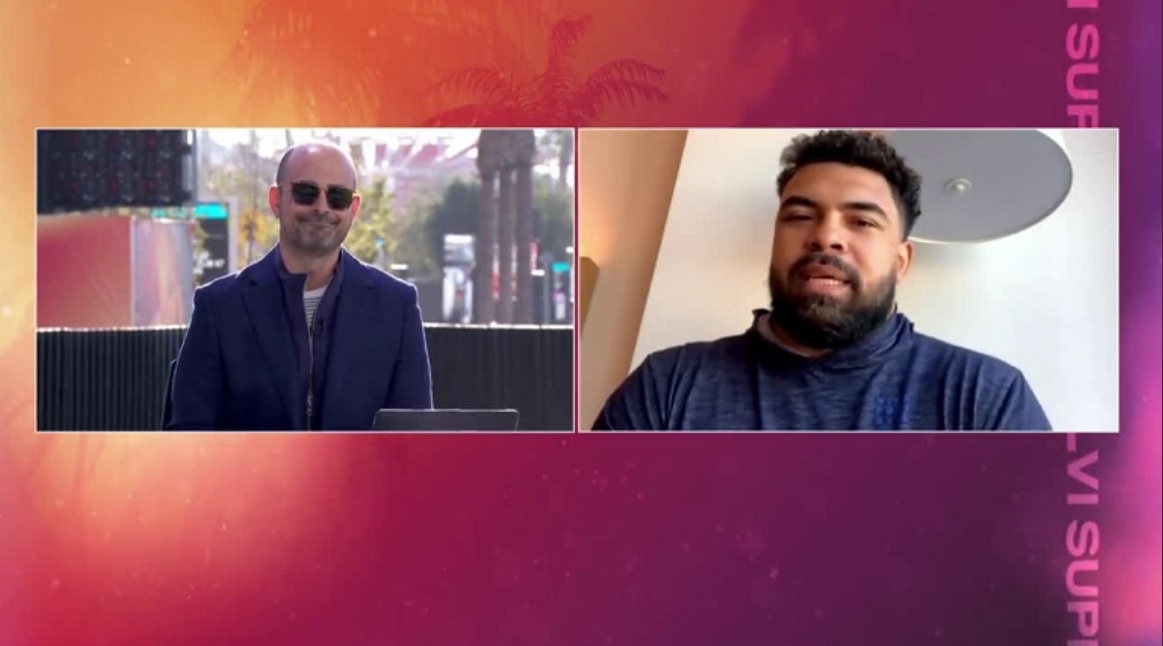 Without their franchise quarterback and an organization underdoing several key changes, many will count out the Pittsburgh Steelers in 2022. Not Cam Heyward. Now arguably the unquestioned leader of the entire team, Heyward made the case for the Steelers to succeed next season. He joined NFL Network’s Good Morning Football to explain his optimism.

“We got the defense,” Heyward told the show’s Mike Garafolo. “It starts upfront with myself and TJ. And then you’ve got a guy like Minkah Fitzpatrick on the back end, a ballhawk, a turnover magnet, really controlling everything that’s thrown his way.”

Assuming the Steelers don’t snag a big name at quarterback this offseason, they will rely on their defense as the anchor of this team, similarly to what they’ve done in recent seasons, especially the 2019 campaign spent without Roethlisberger. The defense has been built over the years with premium draft picks, guys like Fitzpatrick, Watt, and of course, Heyward himself. Better health, youth development, and a couple pieces added this offseason should see this defense return to form in 2022.

“And then you look on offense, man. We’ve got Najee coming back in the second year and he’s looking to produce. We’ve got Diontae Johnson, Claypool, Pat Freiermuth. There are pieces around that are ready to go.”

The Steelers’ offense has a youthful look to it especially in the post-Roethlisberger era. They’ve switched early draft focus from defense to offense the last two years, spending their first draft pick in 2020 on WR Chase Claypool (granted, their first rounder was traded for Fitzpatrick) while spending their top four selections in 2021 on offense, the first time since 1984. Harris and Freiermuth look like the real deal, while Dan Moore Jr. has promise at tackle. Still, the team will need to find a competent quarterback who at the least, won’t lose them the game.

Heyward knows the Steelers are looking for better results than they’ve gotten.

“We have not had the success we wanted but I think we’re primed to have a big season next year. We’re hungry more than ever.”

Pittsburgh hasn’t won a playoff game since 2016, dropping their last three in upset losses by the Jaguars and Browns while getting blown out by the Chiefs in 2021. The AFC North is a relentless division with a Super Bowl contender, a strong Ravens team simply subdued by injuries, and a Browns’ squad that can’t be counted out. The Steelers’ path to that success won’t be any easier the next time around and Heyward’s words will have to come true in order for Pittsburgh to make a serious push.