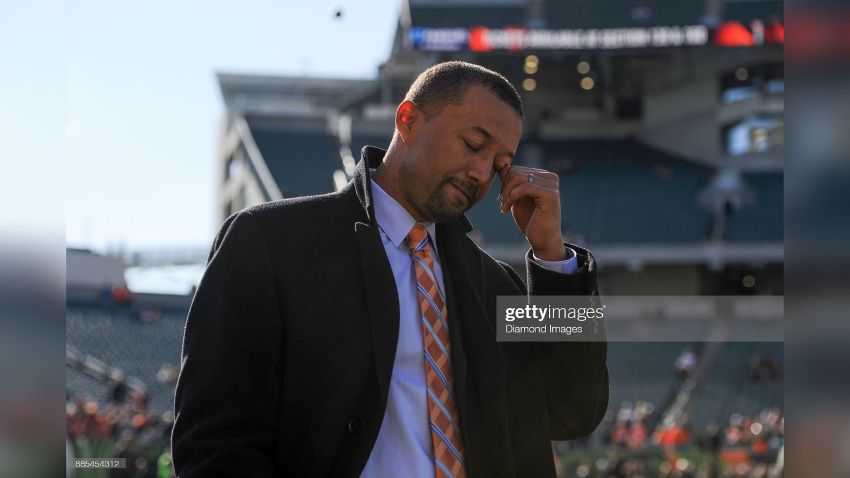 The Pittsburgh Steelers and the Baltimore Ravens have been two model organizations with respect to stability. They have had consistently within their group of decision-makers for an extended period of time. But change always inevitably comes. The Ravens saw longtime general manager Ozzie Newsome step into a background role a few years ago to give way to Eric DeCosta. The Steelers will lose Kevin Colbert soon in the general manager role; whether or not he takes a more background role or steps away entirely remains to be seen.

Now the Ravens have another significant shakeup on their hands, with the retirement of president Dick Cass, who has served in that role since 2004, originally helping to facilitate the purchasing of the organization for current owner Steve Bisciotti.

Interestingly enough, Cass’ successor may well be a familiar name to you, as it is a name from the division’s recent past—Sashi Brown. He served as executive vice president for the Cleveland Browns from 2013 through 2017, essentially a role equivalent to general manager, during that time.

Things did not go incredibly well for him, and he was fired following former head coach Hue Jackson’s first two seasons, during which the team finished 1-31 combined. “We have great appreciation and gratitude for Sashi’s commitment and leadership to our organization but believe transitioning to someone with strong experience and success in drafting and building consistently winning football teams is critical to the future of the Cleveland Browns”, the team said in a statement at that time.

Brown has since worked for the Washington Wizards in the NBA as chief planning and operations officer, also helming operations for the WNBA’s Washington Mystics and the Capital City Go-Go for the NBA G League. Now in Baltimore, he will assume a role identical to that Cass controlled, with all of the same responsibilities—which is not as general manager.

Brown will not have a significant impact on the day-to-day football side of things, as DeCosta is still the general manager. Both of them, as well as head coach John Harbaugh, will all independently report to Bisciotti as the owner, so none of them are working under another.

He will, of course, be involved in the conversations this offseason with quarterback Lamar Jackson, who is entering the final year of his rookie contract via the fifth-year option. The Ravens finished the season 8-9, but they went 7-4 in the games in which he played more than a handful of snaps.

This conversation was always going to be different no matter who was leading it, however, because Jackson, unlike the vast, vast majority of players, chooses to represent himself. It will certainly be interesting to see how that contract negotiation works out. I would be surprised if he actually plays this season out under his fifth-year option.