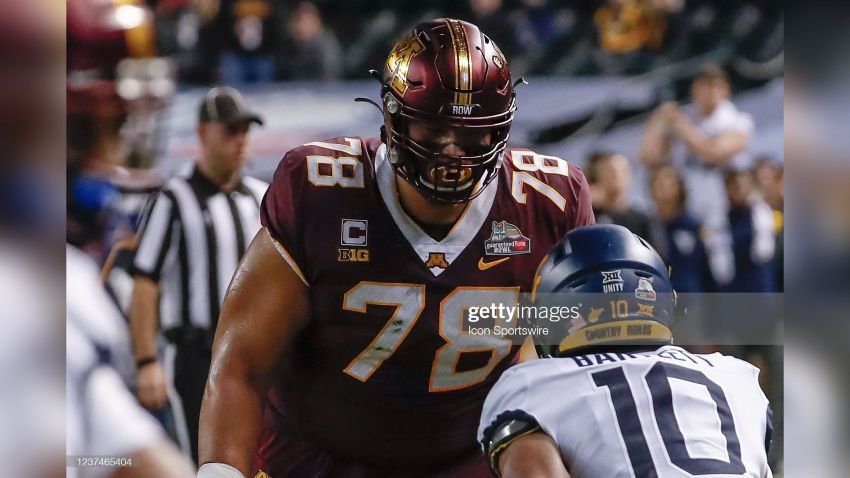 It’s well and truly mock draft season when the major outlets start churning out their multiple-round mocks, and ESPN hit us with one in the past 24 hours, courtesy of Jordan Reid for an ESPN Insider (in other words, behind a paywall) two-round mock. As you would expect, the Pittsburgh Steelers were included in the mock—since, you know, they have draft picks. And they also draft the positions that you might expect.

Starting at the top, the Steelers address their most glaring need in the form of the quarterback position, selecting Sam Howell out of North Carolina with their natural 20th overall draft pick. Reid writes of his decision to draft Howell for the Steelers:

One of the worst-kept secrets at the Senior Bowl was the Steelers’ desire to draft a quarterback to replace Ben Roethlisberger. During the second day of practices, coach Mike Tomlin and general manager Kevin Colbert paced back and forth down the sideline in a downpour of rain getting an up-close view of prospects. Howell, who had 24 touchdown passes and nine picks in 2021, had several high moments at the Senior Bowl. The Steelers have shown in previous years that they aren’t afraid to trade up to acquire a player they really like, which means they are a team to watch if they don’t acquire a veteran signal-caller.

This particular mock has Howell as the fourth quarterback taken off the board, with Malik Willis out of Liberty kicking things off at six, taken by the Carolina Panthers. He has the Washington Commanders taking Pitt’s Kenny Pickett at 11, and two picks before the Steelers, the New Orleans Saints adding Ole Miss’ Matt Corral.

I think I’m probably on record by now in stating that I don’t think there’s a future franchise quarterback in this class, so I would have no problem if the team decides to bypass all of these mock drafts having them take a stab in the first round. Offensive line is a more realistic success, and Reid has them taking Minnesota tackle Daniel Faalele in the second round at 52, writing:

When the Steelers were at their best, they took full control of the line of scrimmage. That hasn’t happened over the past few seasons, and Faalele could be an easy fit. A mammoth-sized prospect at 6-foot-8, 387 pounds, he moves like a much smaller player. He played right tackle for the Gophers, and he could swallow up edge rushers for Pittsburgh, turning a weakness into a strength.

Pittsburgh saw some potential in 2021 rookie fourth-rounder Dan Moore Jr. at left tackle last year, but right tackle Chukwuma Okorafor is a pending free agent, and Zach Banner is not guaranteed to be retained on his $5 million base salary, after playing zero snaps at tackle last season (he was passed over multiple times with chances to start due to injury, as well, in favor of Joe Haeg).

Truthfully, there isn’t a spot on the offensive line that couldn’t be upgraded, though I might prefer an interior lineman, especially if they don’t re-sign Trai Turner, since that leaves a pretty big hole at right guard. But you can never say no to a potential franchise tackle, whether on the left side or right.