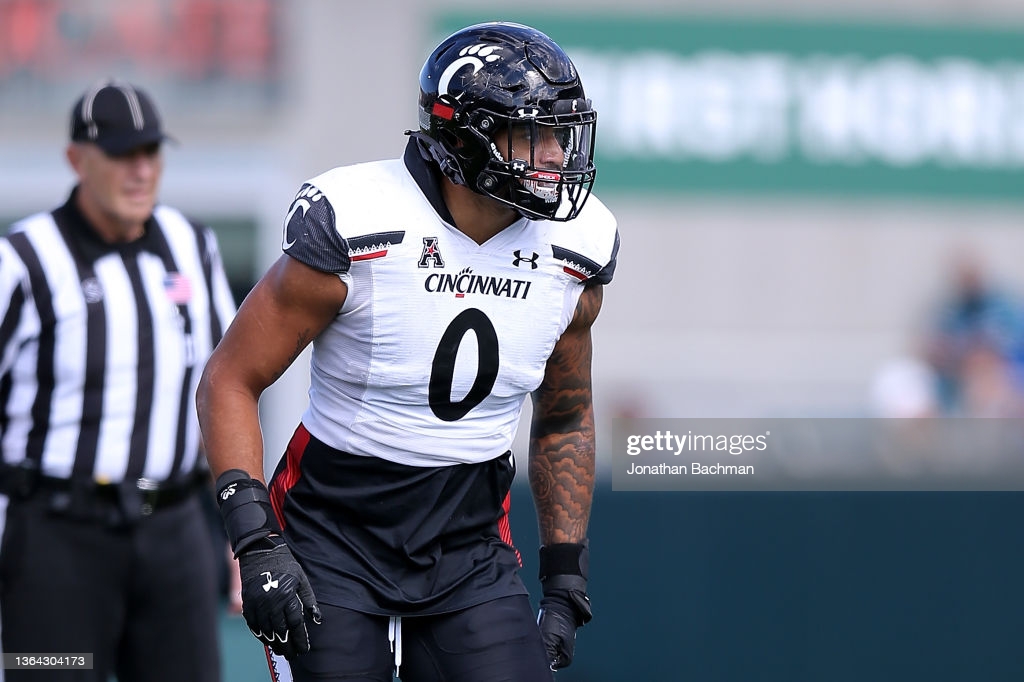 When the Reese’s Senior Bowl Media Breakfast kicked off Wednesday morning, I made sure to search out Cincinnati LB Darrian Beavers from the National Team to ask him some more questions.

I had the opportunity to profile Beavers for Steelers Depot, and have gotten a lot of inside information on the linebacker from my friend and current Cincinnati Assistant Strength and Conditioning Coach Jeremiah Ortiz, who was a co-worker back with the Florida Gators in 2018. He put me on Beavers’ radar halfway through the college season, stating his size, athleticism, and character should make him a quality player in the pros.