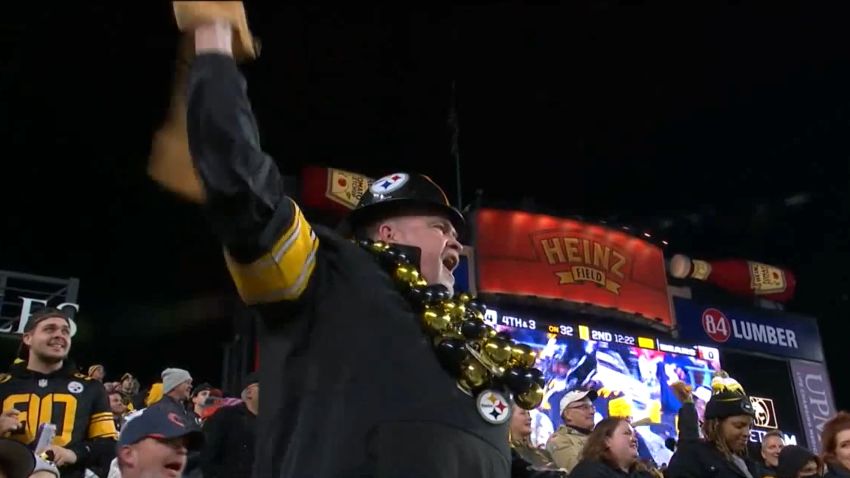 Taken as a whole, the NFL saw stadium attendance rise during the 2021 season in comparison to 2019, the year before the COVID-19 pandemic nearly entirely wiped out attendance for an entire year. The average stadium attendance was 67,254 fans, about a 0.9 percent increase; but this was largely due to increased attendance from fans in Los Angeles for the Chargers, who had a temporary stadium, and Las Vegas, with the Raiders now rooted there.

In fact, though overall stadium attendance increased, and ticket sale percentages rose from 94.6 percent to 95.1 percent, the majority of NFL teams still saw a net decrease from pre-pandemic levels—a full 19 out of 32.

The Pittsburgh Steelers were not unique in this, though they were among the most affected, according to the Sports Business Journal (behind a paywall). Only the New York Jets, the Atlanta Falcons, the Houston Texans, the San Francisco 49ers, the New Orleans Saints, the Jacksonville Jaguars, the Washington Commanders, and the Detroit Lionts saw a bigger attendance drop than Pittsburgh’s 2.8 percent. Steelers President Art Rooney II, however, believes the pandemic continued to play a large role in that number.

“From an attendance point of view, we don’t like having that many no-shows, and we’ve done some research on it, and I do think the pandemic played a role in that”, he told reporters last week. “It was an unusual season in that our highest attended games were actually the night games. There are some different things going on that we’ve got to study and understand”.

“I think the bottom line is from what we’ve seen across the board, there’s still strong demand for our tickets”, he added. “If we can get back closer to normal, I think we’ll see that attendance go back up. All in all, our fan enthusiasm is strong, and I think people are looking forward to seeing what’s next”.

It didn’t help that the Steelers had a rather average season, barely scraping together a record good enough to qualify for the playoffs. But it will be interesting to compare what the numbers look like next season, and also to compare what the COVID-19 situation is at that point. Certainly, at least some percentage of fans chose to stay away from large gatherings—and fewer people would have decided to travel to attend games—because of that.

Pittsburgh filled its stadium to just 88.4 percent capacity on average during the 2021 season, which was a lower percentage than all but three teams—the Jets, the Lions, and the Commanders. The Steelers saw their lowest average crowd per game since the 2013 season.