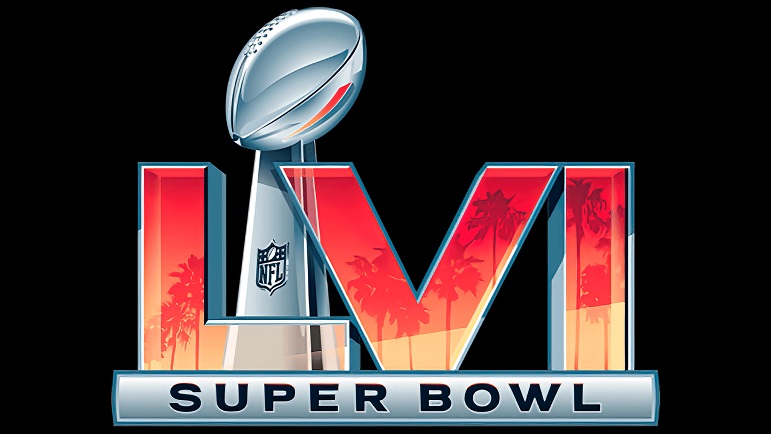 Question: Who do you want to see win the Super Bowl this year?

The contestants have been determined for two weeks now. The Cincinnati Bengals will ‘host’ the Los Angeles Rams in this rendition of the Super Bowl—even though they will be playing in the Rams’ stadium, for the second time in as many years, one of the contestants having the opportunity to host the game.

The first time it ever happened, in fact, was last year, when the Tampa Bay Buccaneers won it in their own home stadium. The Rams are favored to make it two for two, but the Bengals will be no pushovers, certainly, and they have proven their comeback mettle, both in the regular season and the postseason.

On paper, it has the potential to be a well-fought game, two teams with both good offenses and defenses, as well as special teams plusses. We could potentially be in for a pretty much objectively good football game, which hasn’t always been the case in the championship.

The Bengals are the Steelers’ division rival. That means a lot more to some people than it does to others, and for some, that means never root for them. For others, they prefer to root for a division rival. Even former Bengals cornerback Adam Jones said he would be rooting for the Steelers if they were playing the Rams.

The Bengals do have local boy Tyler Boyd. But the Rams have local boy Aaron Donald. The Bengals have an exciting young team with great players like Joe Burrow and Ja’Marr Chase. The Rams finally got Matthew Stafford into a position to succeed after a dozen years of floundering in Detroit.

For me, I’ve gone back and forth, but ultimately, I want to see Stafford and Donald get their rings. I ‘like’ the Bengals as a team the way they’re currently constructed, hopefully well past the Vontaze Burfict era, but they’ll have other chances, perhaps, with their young nucleus. I think this is Stafford’s time.