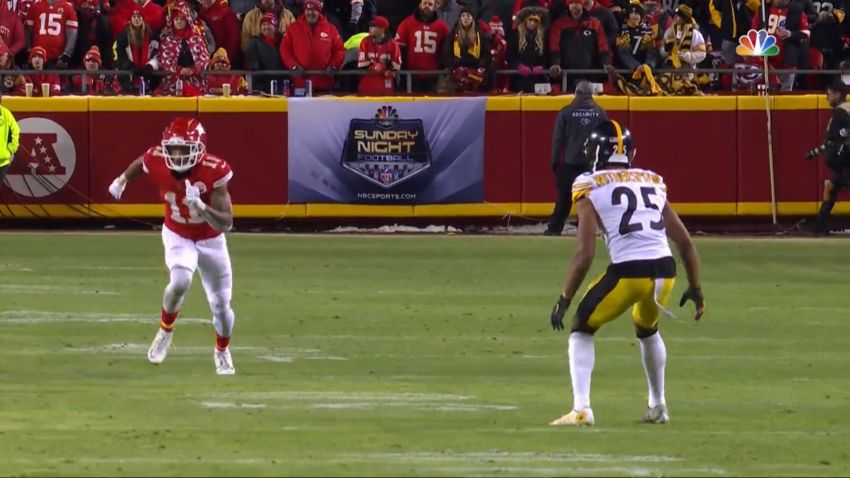 A sort of on-and-off starter for the San Francisco 49ers over the course of his first four seasons, Ahkello Witherspoon hit free agency in a very depleted market in 2021. He settled on a one-year pact with the Seattle Seahawks to re-establish himself as a starter, a $4 million deal that was fully guaranteed, and included a $2.5 million signing bonus.

Yet Seattle decided it was worth trading Witherspoon and eating $2.5 million in exchange for a fifth-round draft pick. The Seahawks went 7-10 in 2021 and had the 31st-ranked secondary in the NFL, behind only the Baltimore Ravens, who lost three starters in-season due to injury, including two All-Pro cornerbacks.

But I digress. The team that traded for him was, of course, the Pittsburgh Steelers, who promptly sat him on the bench for most of the season because they didn’t want to put him on special teams. But once James Pierre, their top backup cornerback, started struggling heavily filling in for an injured Joe Haden, they finally pulled the trigger and got Witherspoon on the field.

He played a big role in the final seven games of the season, finishing that run with three interceptions, which was a career-high. He also had a career-high nine passes defensed despite playing only 368 defensive snaps.

The Steelers have a shaky history when it comes to retaining players for whom they have traded, though it worked out in their most recent effort after trading for Chris Wormley in 2020 and re-signing him in 2021, going on to play a big role during the season.

With Haden also hitting free agency, it’s unlikely that the team would be able to re-sign both cornerbacks, and they still have Cameron Sutton at one starting spot (Arthur Maulet is another free agent, though he is a slot defender, a job that may go to Tre Norwood in 2022).

What kind of market will a part-time starting cornerback have in 2022? There are some big names scheduled to hit the market right now, even if not all will make it, like Stephon Gilmore, Kyle Fuller, Patrick Peterson, Jason Verrett, J.C. Jackson, and Casey Hayward.

Frankly, the more who hit the market, the better, as far as the Steelers go, as that should keep prices manageable. If I were to take a guess, I would predict that the team will be successful in re-signing Witherspoon—even at the expense of bringing Haden back. I don’t think I’ll  be seeing too many complaints about that prediction.