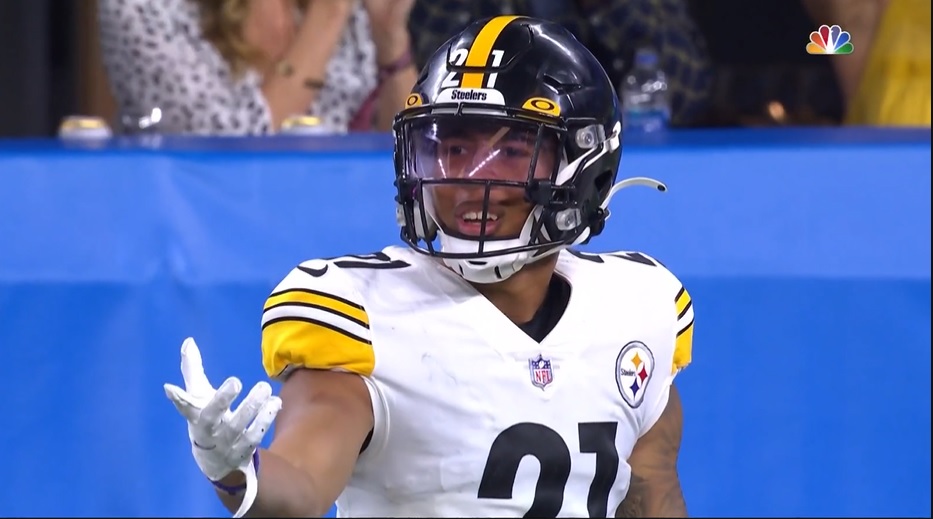 As the Steelers prepare for Sunday’s Wild Card matchup, it’s clear things must change this time around in order for an upset. Nothing went well in any facet of the game in Week 16.

Arrowhead Stadium’s hostile environment was something the rookies hadn’t seen before. Now, they should be better prepared for it. With that being said, it’s always a grueling first season for guys and their bodies. T.J. Watt discussed just what’s important for those rookies in keeping their bodies ready to go for the playoffs.

“I think it’s important to not be worn down,” Watt said Friday via the Steelers’ website. “I know it’s tough for a lot of the young guys. A lot of the rookies specifically, go through the combine training and then the combine, the rookie offseason. It’s a grueling year for those rookies.”

The Steelers have more rookie contributors than normal, including Pat Freiermuth, Najee Harris, Tre Norwood, Dan Moore Jr., and others. Harris in particular is a guy that fans shouldn’t be too worried about being worn down after a long rookie offseason and regular season. He seemed to be hitting his stride as the regular season closed out. His best career performance took place in the Week 17 win over the Browns. Harris’ elbow injury is obviously the primary concern.

“It’s very important that they know that this is now a one-and-done situation. If you don’t win, you go home. So we need to lock it in, almost hit the reset button, and put all your feelings aside as nobody cares if you’re tired or you wanna go home.”

Having faced some difficult environments and with improved play as of late, the Steelers rookies should be more ready for this game than one should expect. Obviously a playoff atmosphere is a bit different, but Watt also identified some positives to the young guys at this point in the season.

“A really good thing about having young guys is their bodies aren’t breaking down as much as the older guys’ bodies are. So they’re fresher this time of year. Go out to practice and you see Alex Highsmith, Tre Norwood, some of those guys running around. I’m like I have no idea how you guys feel so good.”

There are obvious pros and cons in relying heavily on young guys in a playoff matchup after an 18-week season. Regardless, it’s clear this environment will prepare the team well for the future.