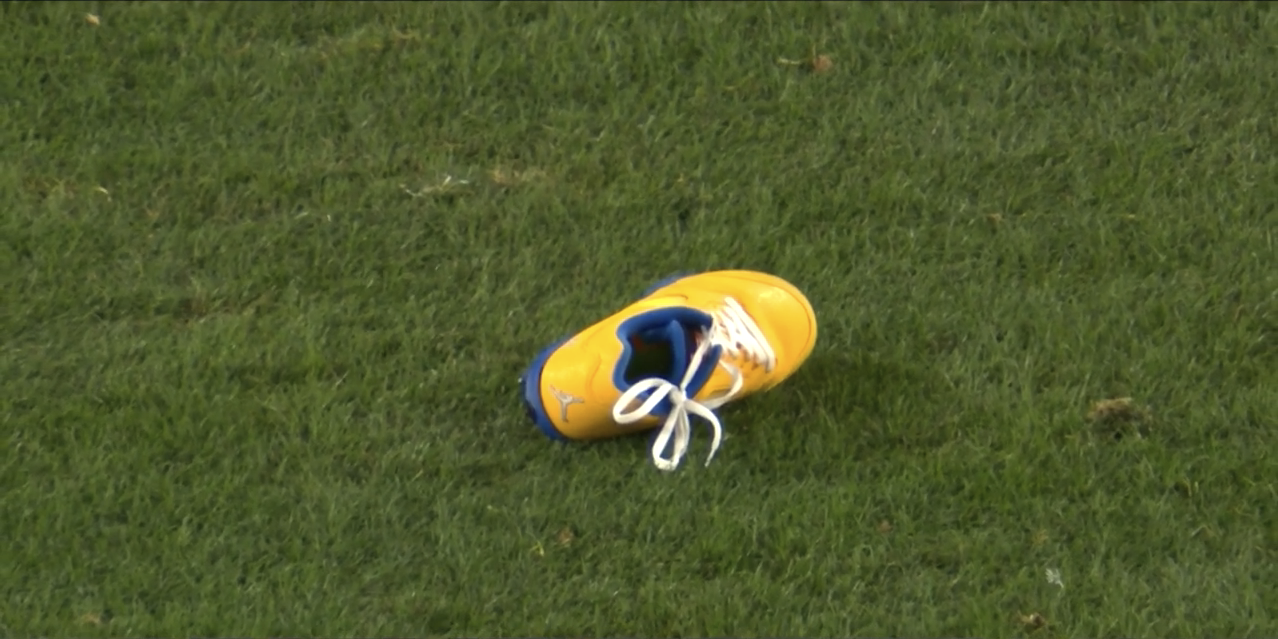 The Monday Night Football game at Heinz Field for Ben Roethlisberger’s last game in Pittsburgh was everything one could have dreamt up theatrically. With the pregame of him jogging out of the tunnel one last time to the twirls of 63,000+ Terrible Towels to the final shot on ESPN of him walking down the tunnel postgame with his family by his side like the final scene of an Academy Award-winning movie. It was the perfect symbolism of Roethlisberger moving on to his next calling in life.

The entire game was a roller coaster ride emotionally, just as most Steelers games are, but in a much a different way. While Roethlisberger’s performance stat-wise may not have been the game he or many fans would have wanted, I think it was an incredibly perfect game for him to go out on, an ugly, grind-it-out game. While he’ll likely be remembered for his seasons with 4,000+ yards and 30+ touchdowns, this type of game was the Big Ben type of game that I grew up with.

The #Steelers turned back the clocks to ~2005 for an old-school game to finish off Big Ben’s career at Heinz.

Was the recipe for success the entirety of season, one of the first times we saw it.

However, in the midst of all of the emotion from the game, there was a single turning point that I had circled from early on in the game.

It was well-documented coming into the week about the slow starts from this team’s offense. Monday night was no different, as the first three drives resulted in two punts and a turnover on downs. The team’s fourth drive seemed to be heading the same way as Roethlisberger checked into another throw behind the line of scrimmage on a 3rd & 10, something we’ve seen all too many times this year.

It looked like the Steelers were going to be content with a Chris Boswell 50-yard field goal to try get some points on the board. That was until Browns defensive end Jadaveon Clowney wanted to help the Steelers out on Big Ben’s big night.

After twisting Chase Claypool down, Clowney managed to wrestle Claypool’s cleat off and chuck it behind him.

Clowney was flagged 15 yards for unsportsmanlike conduct, however, the refs had a great case to throw another flag for unnecessary roughness on Malik Jackson, who launched directly into Claypool’s head after he was already down.

Something as silly as Clowney’s actions surprisingly happened only a year ago in a college game.

Marco Wilson also was flagged for the act, and it proved vital in LSU being able to close out their game-winning touchdown drive.

Just as it happened in Gainesville, the flag kept the Steelers’ drive alive, and a short two plays later they were able to break their streak of not scoring a touchdown in the first half of games that dated back to Week 11 (five whole games).

The RPO slant to Diontae Johnson would not only get the proverbial monkey off the back of this offense, but would prove to be the last touchdown pass for Roethlisberger at Heinz Field. Keep that in mind for some trivia questions down the road.

The penalty changed the entire landscape of the game, with the Steelers being able to finish the drive in the end zone. The Steelers followed up with three more field goals, effectively keeping Cleveland in the game until Najee Harris’ game-sealing touchdown run with 51 seconds left on the clock.

This game and Roethlisberger’s last snaps in Pittsburgh may have looked a WHOLE LOT different without that shoe throw.