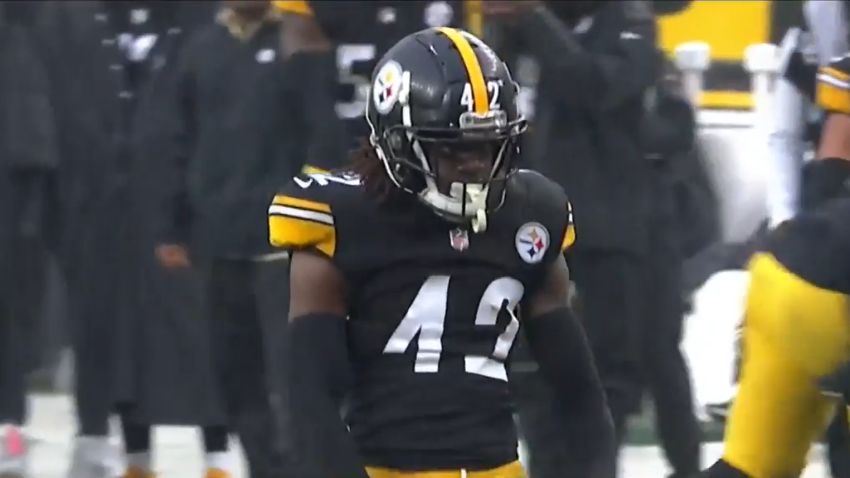 The Pittsburgh Steelers activated wide receiver James Washington from the Reserve/COVID-19 list on Thursday and at that time no reciprocal move was made due to the team being granted a temporary roster exemption. That exemption has now expired and the team has made a COVID-related move to accommodate Washington on their 53-man roster.

The Steelers announced on Friday that cornerback James Pierre has now been placed on the Reserve/COVID-19 list. That move accommodates Washington on the 53-man roster. We will now see if Pierre can clear COVID protocols by Sunday morning. If he can’t, he obviously won’t be activated by Sunday night and thus wont play against the Chiefs.

The Steelers also made a few other moves on Friday. They once again signed kicker Sam Sloman to the practice squad and released wide receiver Tyler Vaughns from the practice squad to make room for him. This is a move to protect the team should kicker Chris Boswell test positive for COVID-19 before the Sunday night game.

The Steelers have yet to make a move with wide receiver JuJu Smith-Schuster but they do have until 4:00 p.m. EST on Saturday to activate him to the 53-man roster from the Reserve/Injured list. An activation would require a reciprocal move, however. The team still has two punters on their 53-man roster in Pressley Harvin III and Corliss Waitman.