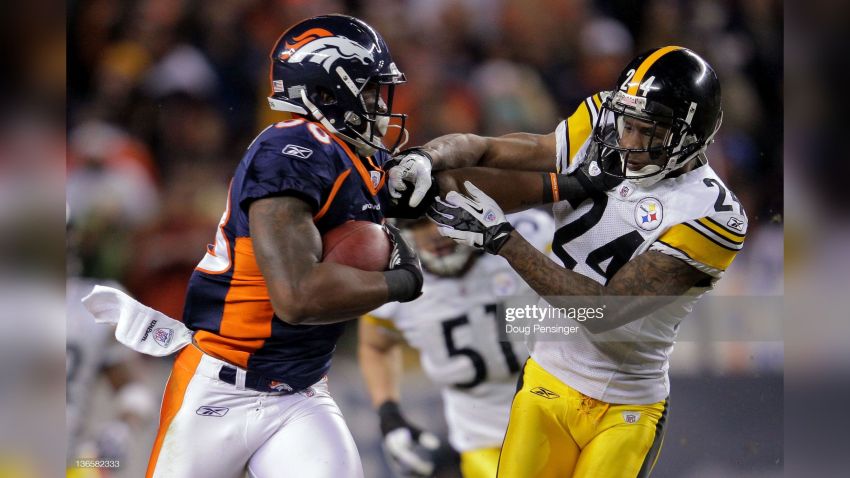 The funny thing about how our culture works these days—perhaps that’s how it’s always been—is that the story that takes the center stage is the one that creates friction between sides, even if those sides are entirely arbitrary or insignificant.

The story of Sunday should have been about the incredible quarterback battle between two young players in their prime in the Kansas City Chiefs’ Patrick Mahomes and the Buffalo Bills’ Josh Allen. While that was obviously discussed, seemingly drowning it out was the regurgitation over the conversation about the NFL’s overtime rules.

Implemented in 2010, the NFL modified the overtime format for the postseason to eliminate sudden-death situations for opening-drive field goals, so that if a team who receives the coin toss scores a field goal on that first possession, the game continues. A touchdown, however, would still end the game, and there have been critics of that facet of the rule since the very moment that rule proposal was first made public in 2010.

The Pittsburgh Steelers were the first team in NFL history to be on the short end of that stick. Their Wild Card game against the Denver Broncos in 2011 was the first postseason overtime game since the rule change, and that was when Tim Tebow hit Demaryius Thomas for the first-play 80-yard dagger.

Following the latest postseason overtime game ending on the first possession—which has happened on seven of 11 instances, with the team who receives the opening coin toss winning 10 times overall—Steelers president Art Rooney told the Pittsburgh Post-Gazette yesterday that he would be open to revisiting the rule this offseason—though only for the playoffs.

“I am not opposed to considering a change to the overtime rule to allow both teams one possession prior to it being sudden-death”, he was quoted as saying through the outlet. “I would only want to consider that change for the playoffs”.

I wasn’t yet writing on the site when that rule was passed, but I was opposed to the fact that it excluded touchdowns from game continuation situations from the very beginning, and quite frankly, I thought that the rule might have changed by now. Obviously it hasn’t, and I don’t think it will be changed to guarantee both teams at least one possession in overtime this year, either.

It was actually Rooney and the Steelers, as Gerry Dulac notes in the article linked to earlier, who submitted the proposal in 2012 to make the regular-season overtime rules the same as the postseason overtime rules (minus the fact that the game would continue indefinitely until there’s a winner). Recently, the regular-season rules were further amended to reduce the single overtime period from 15 minutes to 10, but it otherwise remains the same.