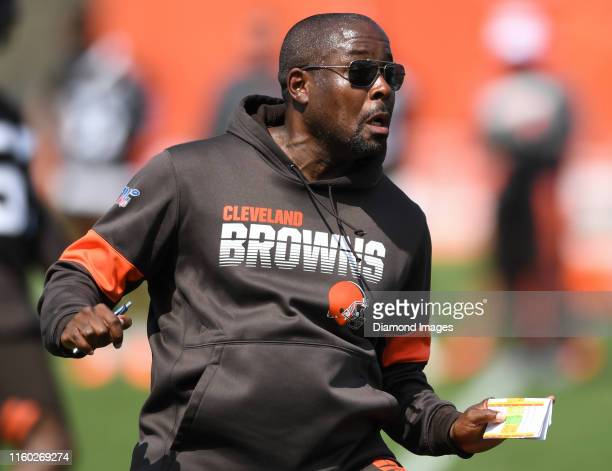 Add another name to the list of candidates for the Pittsburgh Steelers’ defensive coordinator position.

Following the 2018 season, Whitt Jr. was the secondary coach/pass game coordinator with the Browns in 2019 and held the same role with the Falcons in 2020 before joining the Cowboys last season. While in Dallas, Whitt Jr. helped unlock star cornerback Trevon Diggs’ potential, helping him lead the league in interceptions with 11, setting a new franchise record. However, Diggs also allowed the most receiving yards in the league last year while earning All-Pro honors.

Whitt Jr. also oversaw the likes of Pro Football Hall of Famer Charles Woodson in Green Bay when Woodson won the 2009 NFL Defensive Player of the Year award, and also helped develop cornerbacks Casey Hayward and Sam Shields into Pro Bowlers while in Green Bay in 2014, 2016 and 2017.

As of now, the most likely scenario, according to Dulac, is that Steelers’ assistant Teryl Austin is the likely candidate to be promoted to defensive coordinator, but Tomlin is interviewing other candidates in case Austin might land with another team.