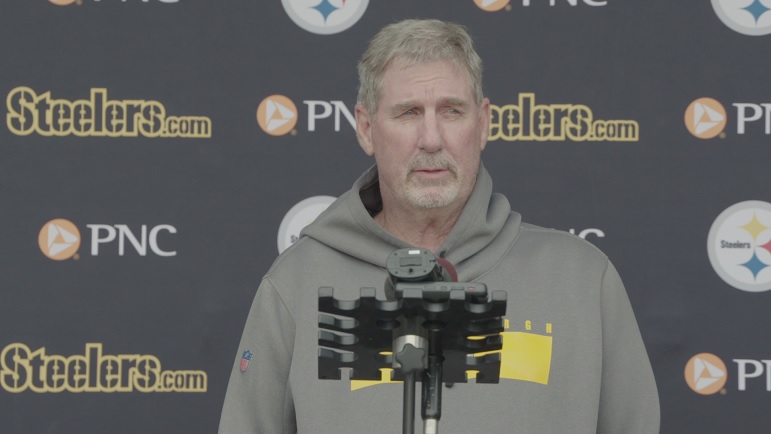 The Pittsburgh Steeler did not have defensive coordinator Keith Butler for the team’s regular season finale due to him testing positive for COVID-19. They will, however, reportedly have Butler back this week as the team prepares to play the Kansas City Chiefs on Sunday in the Super Wild Card round of the playoffs.

According to Gerry Dulac of the Pittsburgh Post-Gazette on Wednesday, Butler is back at work this week after missing the game against the Baltimore Ravens following him testing positive for COVID-19 last week.

With Butler out last week, the defense was coordinated by Steelers head coach Mike Tomlin and secondary coach Teryl Austin. While the Steelers defense only allowed the Ravens to score 13 points on Sunday in Baltimore, the unit did surrender another 249 yards rushing in the process.

The Steelers’ defense will now get ready to face a Chiefs offense on Sunday night that scored 31 points in the Week 16 meeting between the two teams in Kansas City.

With Butler now back with the team, he will likely meet the media on Thursday.