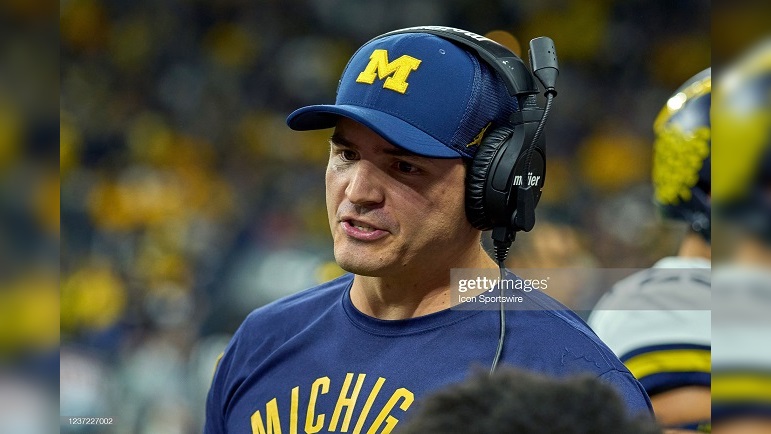 Macdonald, who had never been a coordinator at any level before last season with Michigan, spent seven seasons (2014-20) as part of the Ravens coaching staff serving as a defensive assistant, defensive backs coach and linebackers coach in Baltimore under head coach John Harbaugh.

When Macdonald left the Ravens for Michigan, he went to coach under Jim Harbaugh after his brother recommended him for the job.

With Macdonald having already spent time on the Ravens’ defensive staff in recent years, there probably won’t be too much overall schematically.

The Ravens defense allowed the most explosive passing plays in the NFL in 2021. The unit also only produced 34 sacks in 2021 and only eight teams produced fewer.

Martindale had been the Ravens defensive coordinator the last four seasons and spent 10 seasons on Harbaugh’s staff.