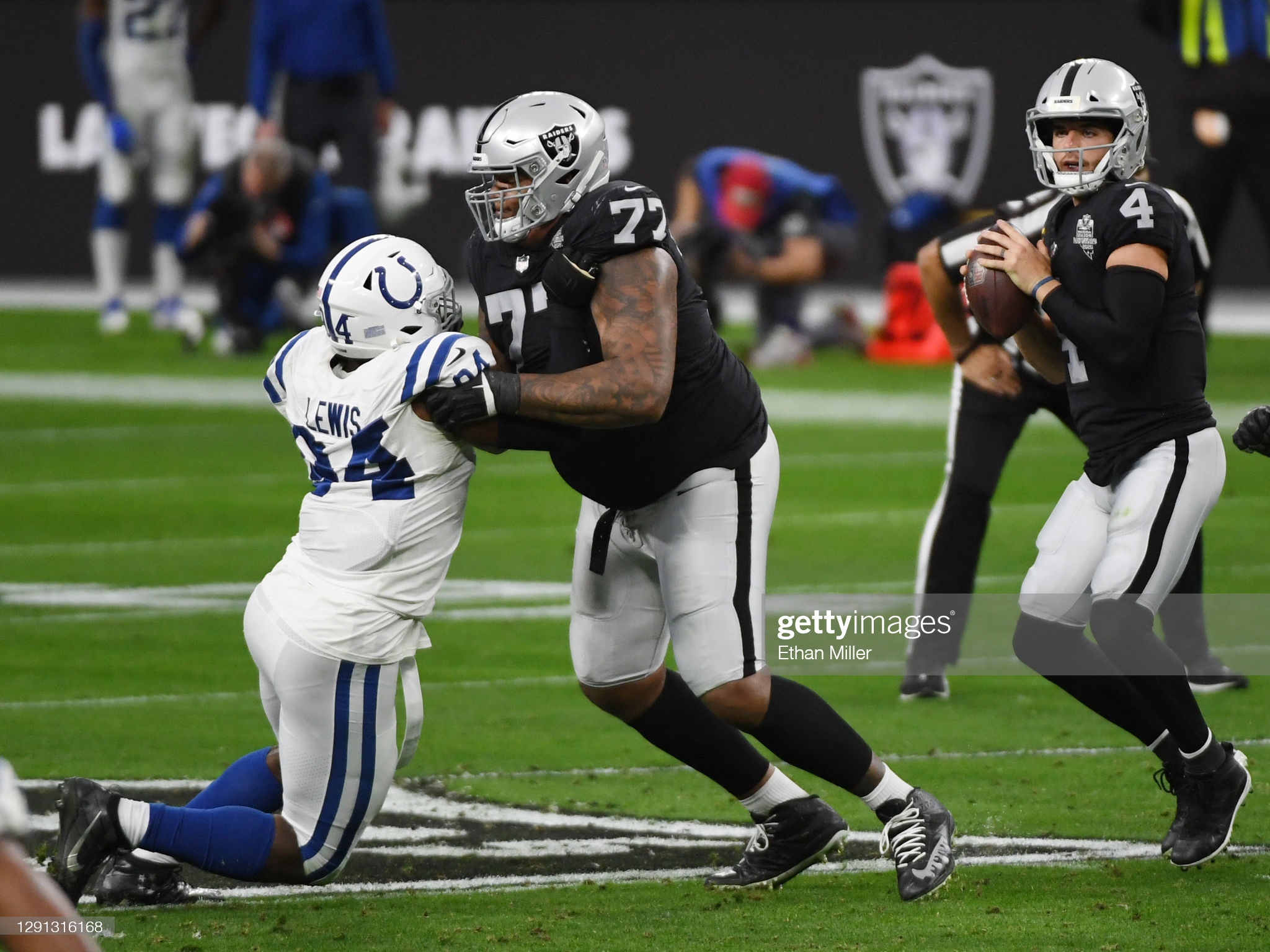 With a little under $50 million in cap space heading into the 2022 offseason and free agency, the Pittsburgh Steelers find themselves in a bit of uncharted waters, especially having that type of cap space to throw around.

The question is, will they do anything significant with it?

Only time will tell, but with more than 20 of their own players hitting the open market this offseason, the Steelers will need to be relatively active in rebuilding the roster on the fly, especially in the trenches.

Knowing that, Pro Football Focus’s Brad Spielberger identified one key free agent that the Steelers should pursue this offseason and help kickstart a full-on rebuild along the offensive line. That player?

Brown, according to PFF’s grading metric, recorded a 78.3 grade in 2021 with the New England Patriots, good for the 20th-best grade among all tackles in the NFL. That would significantly help a Steelers’ offensive line that graded out at 61.8 as a group, 30th-worst in the NFL, per PFF.

“Brown bounced back in a major way in 2021 after a disappointing stint with the Las Vegas Raiders, earning career highs with both his 81.2 pass-blocking grade and 71.6 run-blocking grade,” Spielberger writes. “The Steelers’ offensive line struggled across the board, with right tackle Chukwuma Okorafor underwhelming since he was drafted in 2018 and scheduled to be a free agent. Brown can play both right and left tackle, providing the Steelers with some flexibility. His addition would be massive both for the team’s new quarterback and rookie running back Najee Harris, who often had to fight just to get back to the line of scrimmage.”

The massive right tackle was terrific after returning to the Patriots following a trade in early 2021 from the Raiders just two years after signing a four-year, $66 million deal in free agency.

That’s where the caution comes in. Brown is a true talent along the offensive line, but he seems to really struggle outside of the New England environment, especially when he gets big money. Though teams are likely turned off by the fact that Brown already signed one big deal and didn’t come close to seeing the end of it, he’ll still be a hot commodity on the open market at 28 years old.

Brown should be able to get around $10 million a year, eclipsing the contract that veteran right tackle Morgan Moses signed in 2021 with the New York Jets at three years, $23.359 million. Would the Steelers pony up that type of money for a veteran offensive tackle at this point in the rebuild? I’d lean no right now, but it’s a name worth pondering, especially considering the needs up front in Pittsburgh.