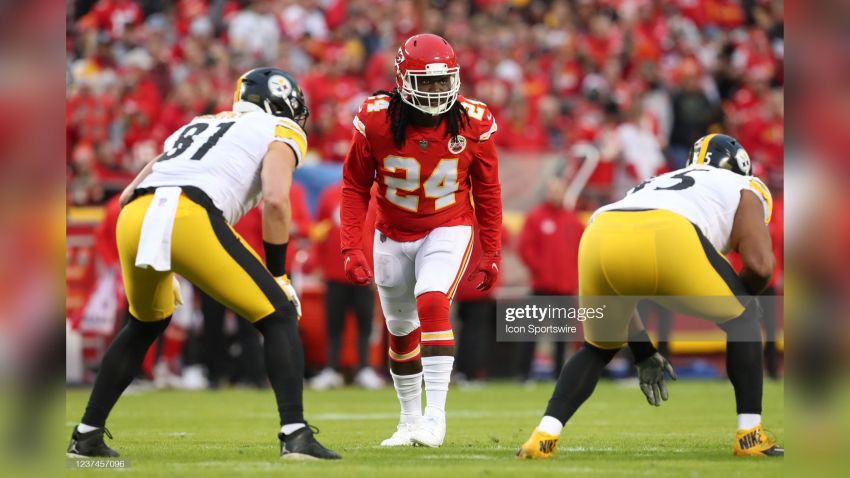 Remember back toward the start of the season, how exciting it was that the Pittsburgh Steelers secured valuable, quality depth at the outside linebacker position? They added veteran former Pro Bowler Melvin Ingram on a one-year deal. He played a whole eight games before the Steelers traded him to the Kansas City Chiefs.

As coaches have made clear after the fact, Ingram wanted out. He said as much himself, though he refused to elaborate, simply saying that the situation he walked in was different from what he expected, even though he liked and respected all of his coaches and teammates and the organization as a whole.

One can only imagine that his issue was playing time. Even though he logged a healthy number of snaps early on, a lot of that had to do with T.J. Watt and/or Alex Highsmith being nicked up, and one could have reasonably conjectured that he would play much less once they were both healthy.

He actually played slightly more per game in terms of percentage of snaps in Pittsburgh than he did in Kansas City, logging 346 snaps in nine games with the Chiefs. He had just one sack, and five hits, with two tackles for loss and a forced fumble, but his teammates and coaches understand his impact has gone beyond that.

“Melvin since he’s been here has been a great vet in the room”, said Chiefs rookie Nick Bolton, who scooped and scored on a loose ball Ingram helped create last week. “Coming in every single day trying to improve himself and help our defense become better. Having a guy come in like that midseason and bring what he brings to a football team, it’s special. He keeps going out there and making plays, communicating, getting us in the best position as possible as well, so credit to him for coming in midseason and being able to do that”.

As implied, Ingram’s actual game tape is more dynamic than what his numbers might look like, and he’s had a pretty big impact on the Chiefs’ defense overall, which also involves their being able to play personnel at different positions when he’s on the field. Head coach Andy Reid is certainly glad to have him.

“He and [defensive line coach] Brendan Daly matching up together was a perfect fit”, he told reporters yesterday. “We’ve brought guys in that have come from a little different situations; you’ve got to make sure that they all dance the same dance. Ingram fit right in there. He’s very smart, and his attitude is phenomenal, and all the guys respect him”.

The Steelers already faced Ingram once with the Chiefs, logging 29 snaps, though he failed to record a statistic. Now they get to see him a second time as they fly out to Kansas City for an improbable postseason appearance.