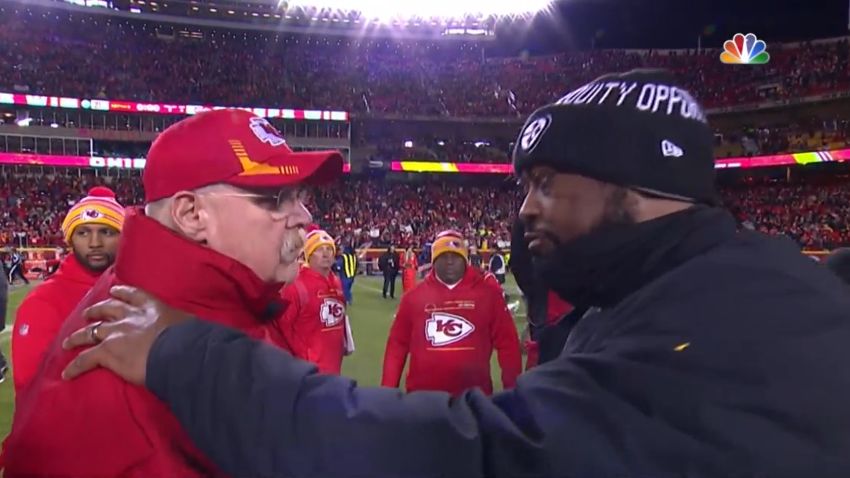 The Pittsburgh Steelers are among the most successful organizations in NFL history. But they are at their worst in terms of postseason accolades since the 1970 NFL-AFL merger. Tonight’s predictable defeat at the hands of the Kansas City Chiefs in quarterback Ben Roethlisberger’s final game cemented that, as it marked a new franchise record for the most consecutive postseason losses.

The Steelers have now lost each of their last four postseason games, the first time that they have done so since the organization’s founding, through 63 postseason games played. The streak began with their defeat at the hands of the New England Patriots in the 2016 AFC Championship Game. They lost the following year in the Divisional Round after a bye week to the Jacksonville Jaguars. Last season, they lost in the Wildcard Round to the Cleveland Browns.

The Cincinnati Bengals just avoided tying that record. They had lost eight consecutive postseason games going back to 1990 before defeating the Las Vegas Raiders yesterday, with their most recent appearance being in 2015, a loss to the Steelers.

Pittsburgh had had two separate losing streaks of three games or more prior to this most recent run. The first began toward the tail end of the Chuck Noll era, with the Steelers losing in the 1989, ’92, and ’93 postseasons. Current head coach Mike Tomlin’s 2010s teams owned the other one already.

The following year, they beat the Bengals in the Wildcard Round, but lost to the Denver Broncos in the Divisional Round. In 2016, they beat the Miami Dolphins and the Kansas City Chiefs in the first two rounds before being dominated by the Patriots in the AFC Championship Game.

Their most recent postseason victory, then, is five years ago, and five games ago, against the team that just beat them, 42-21, in a game that wasn’t as close as the final score indicated. This is a new level of futility in the modern era of one of the most successful franchises in the NFL.

That is where the Steelers leave off as they embark on their quest to find another franchise quarterback as Roethlisberger departs after 18 seasons under center. Tomlin is now 8-9 in the postseason, and 3-7 going back to the team’s last Super Bowl appearance.