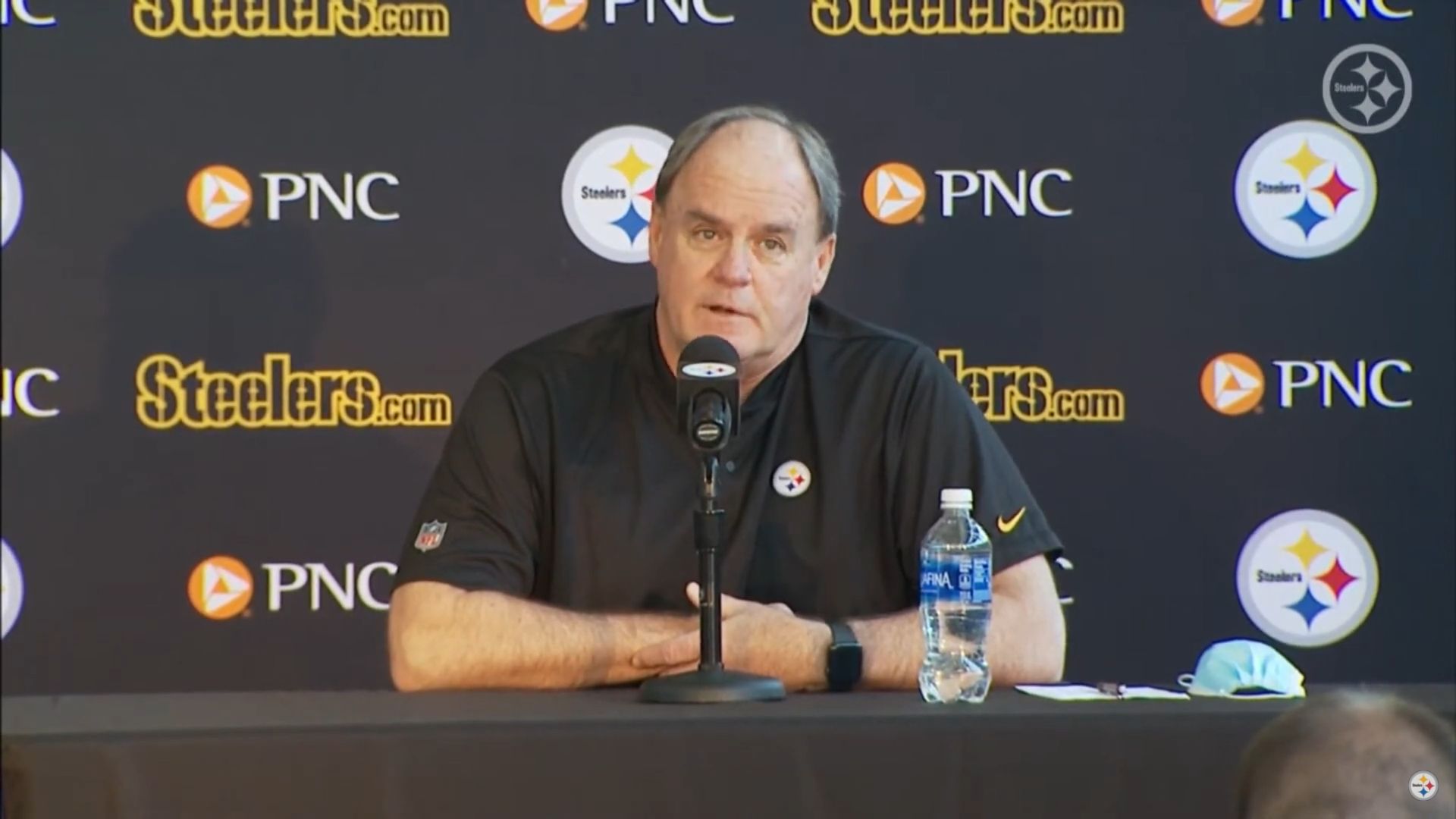 Count John Clayton in believing Kevin Colbert will retire mid-way through the 2022 offseason and after the 2022 NFL Draft. He joined Andrew Filliponi and Chris Mueller on 93.7 The Fan Wednesday afternoon and echoed a Sunday NFL Network report indicating Colbert would resign as Steelers’ GM at the conclusion of this year’s draft.

“All along, Kevin’s position was he’s gonna stay as long as Ben,” Clayton told the show. “And if Ben’s retiring, which he is, then of course that means, okay, it’s time to move on and do something different. Go into retirement or whatever it’s going to be. But no, I think it’s 100% that he’s gonna retire right after the draft.”

There have been conflicting reports Sunday. Hours after that initial report, the PPG’s Gerry Dulac said Colbert hadn’t made a decision yet, or at least hadn’t told anybody, and that it would be a “surprise” to see Colbert retire after the draft. It’d be a rare move to see a GM step down after free agency and the draft, leaving his replacement to work with the roster Colbert had just shaped. Of course, Colbert’s most likely replacements are internal, so his successor would have a good feel for the direction the roster is taking.

The two most likely names to replace Colbert are Omar Khan and Brandon Hunt. Khan is known as the “cap guy” while Hunt serves as the team’s Pro Scouting Coordinator. Clayton confirmed it’ll be one of those two names.

“They like to kind of keep it internal. I think what ends up happening is they get Omar maybe as the GM, kind of coordinating things. And then Brandon Hunt is the main picker of players and stuff like that. I think that probably would be the equation.”

Earlier today, the Chicago Bears requested an interview for Khan. Assuming Colbert is retiring at some point this season, the fact Khan is interviewing for other jobs could indicate Khan won’t be named the next GM of the Steelers. But this situation remains fluid and Khan has never left the Steelers despite numerous GM interviews.

If the situation plays out the way Clayton describes, it would be similar to what the Green Bay Packers did to replace Ted Thompson. Brian Gutekunst was named GM while the team promoted their “cap guy” Russ Ball to Executive VP/Director of Football Operations.

With Roethlisberger’s impending retirement and Colbert likely to join him sooner or later, 2022 will be a transitional offseason for the Steelers.