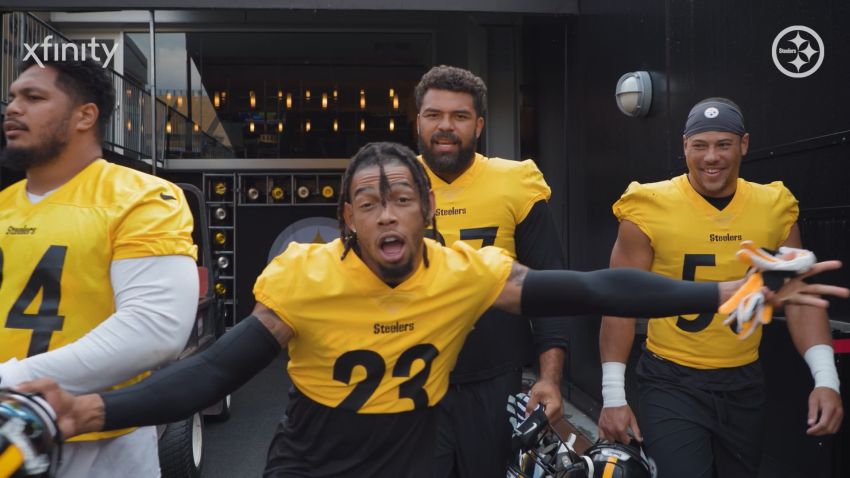 Joe Haden has been an integral part of the Steelers’ identity over the past five years. In a time of dire need of a cornerback, Haden filled in admirably. He’s been so good that the Steelers continue to re-sign him and bring him back.

With all of that being said, the writing is on the wall that it’s likely Haden’s last season as a Steeler. He nearly had to miss Week 18 due to being on the COVID-19 list for the second consecutive season finale. Now, Haden gets a chance to see the field in what may be his final game in black and gold. Cam Heyward discussed Haden’s situation last week with the original thought he may have to miss his final game.

“You know, we were talking about that last week,” Heyward said Thursday via audio from the Steelers’ site. “Then luckily he was able to get out of the COVID protocol in time. But it sucks when you feel like you can’t be a part of the last game.”

There does remain a possibility that Haden returns to the Steelers, particularly due to the thin cornerback room. With Roethlisberger retiring and a few others on the way out, it seems to be the end of an era in Pittsburgh.

“To get a guy like that back, that veteran leadership, the ultimate swag guy that brings the confidence to the group and you know, he’s a communicator. Not a lot of people realize how smart and how savvy Joe is. So you know, it’s good to have him back.”

Steeler fans should be extremely grateful for Haden, as he’s kept the cornerback room afloat for years. He’s provided ten interceptions, a Pro Bowl appearance, and much-needed veteran leadership. If Sunday’s game truly is his last as a Steeler, be thankful that Haden at least gets to be on the field for it.

The veteran corner will get to go out on his own terms on the field. The Steelers will certainly need him against Patrick Mahomes and company this Sunday.