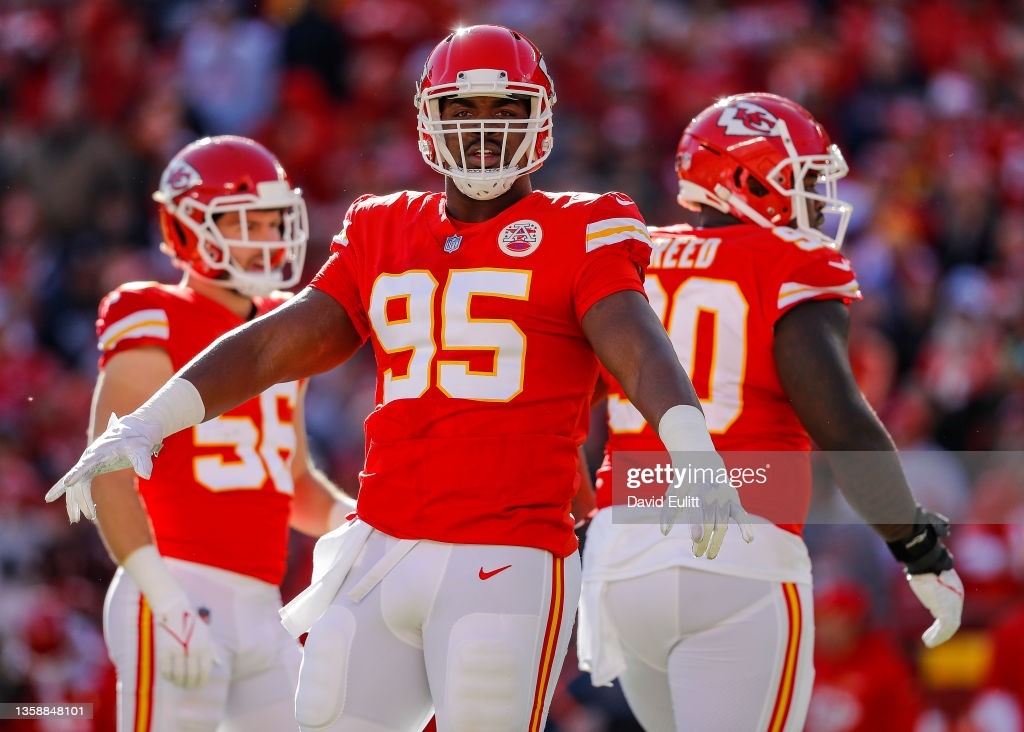 All week, it seems, the pundits have been trying to make it crystal clear that the Pittsburgh Steelers are not a viable opponent for the Kansas City Chiefs, the second seed in the AFC, who will host the Steelers in the Wildcard Round on Sunday.

We’re not just talking about loudmouths on the television like Nick Wright, but we’re also talking about the local beat writers who are asking the Chiefs’ coaches and players questions this week. One reporter even asked Andy Reid if they were going to do any planning for potential Divisional-Round opponents this week.

He of course rejected that notion out of hand and make it very unambiguous that the entirety of their focus is on the Steelers, because of course it is, because that’s what NFL head coaches know to do. You don’t not make the effort to beat the team you’re facing.

Yesterday, defensive coordinator Steve Spagnuolo was asked about Steelers quarterback Ben Roethlisberger’s tongue-in-cheek remarks on Wednesday about the public perception that they have no chance of winning the game, and how “everyone outside of your building” doesn’t think they have a chance, either.

“We certainly don’t look at it that way”, the defensive coordinator said. “Look, there’s 14 teams that make this tournament, and any team can be any other team. The minute you stop thinking that’s not the case, that’s when you get knocked out”.

Of course, there have been postseason games won by underdogs in the past, though few have come as such lopsided ones as the Steelers do into this one. Then again, how often does a team with a Hall of Fame quarterback who’s still leading game-winning drives in such an underdog role?

At a bare minimum, you as a defense need to be aware that Roethlisberger is still capable of making those weighty plays, as the Steelers lead the league in fourth-quarter comebacks, and Roethlisberger is in the top five in pretty much every passing statistic in the fourth quarter. They may blow Pittsburgh out, but they would be fools to go into the game taking it as a given that they will.

“Our guys are taking that approach. We know this is a good football team”, Spagnuolo said. “We know this is a good offense. This is a great quarterback with weapons. They can run the football. We’re not taking anything for granted, and hopefully we’ll play that way, because we certainly need to be at the top of our game defensively to help our organization get on to the next week”.

This is a Steelers team that wasn’t even expected to be here, yet they’re here. Many didn’t even think they would be competitive this season, let alone finishing second in the division. You can argue that others had injuries, but so did they. All that matters is they’re still playing, and that means they can win games.