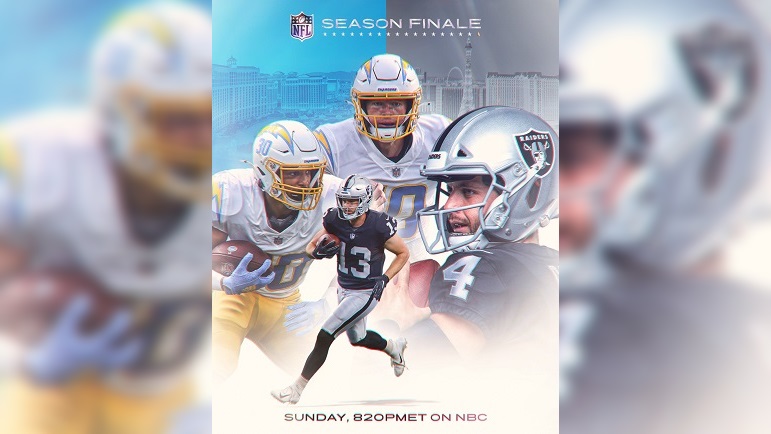 There is still one game left in the 2021 NFL regular season and it features two AFC West teams facing off. The 9-7 Las Vegas Raiders will host the 9-7 Los Angeles Chargers on Sunday night and it is a must-see game.

The Steelers will also play the winner of this Sunday night game on at home during the 2022 season.

I have added a Sunday night game Twitter feed for this Sunday night Week 18 contest to this post and it should update throughout and include videos. I also have included the inactives for the game.