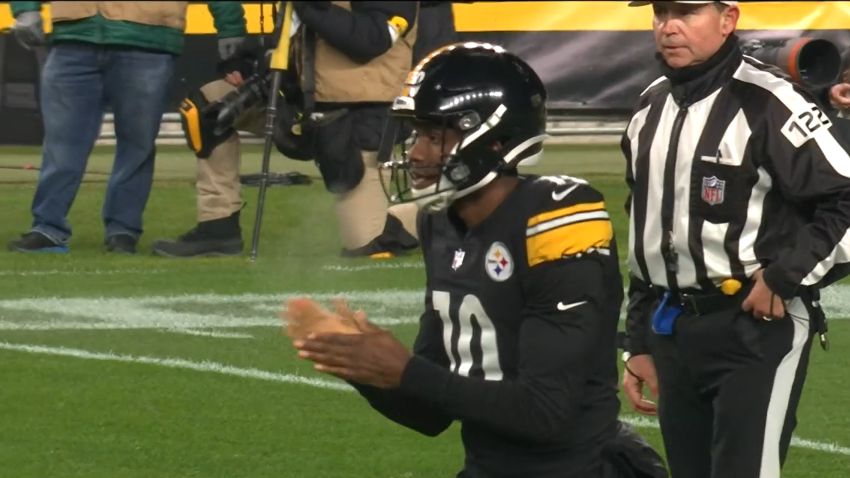 Topic Statement: The Steelers will waive Corliss Waitman this week now that Pressley Harvin III is back.

Explanation: After missing two games for personal leave while dealing with a family tragedy, rookie punter Pressley Harvin III returned to the field on Sunday, though he did not perform well. Corliss Waitman did play at a high level in the two games in which he filled in. On Tuesday, head coach Mike Tomlin said that he would not be in a rush to make a decision about the punter situation.

Having two punters on your 53-man roster is not the most practical distribution of resources, and the Steelers have had two there for the past three weeks after signing Corliss Waitman off of the New England Patriots’ practice squad.

Now that they are safely able to release him with the three-week window closed, and they have already established Harvin back as their starting punter, we should expect to see the inevitable happen later this week, which would be to waive Waitman, who almost surely would clear waivers.

It may even happen today, as Kevin Dotson has to be activated from the Reserve/Injured List today if he is to play again this season.

First off, there is no guarantee that they make a move to release one of the two punters. You need to have inactives on gameday anyway, so it doesn’t make a huge difference if one of them is a punter. The Steelers likely want Harvin and Waitman to compete in 2022, and it’s easier to accomplish if you carry both of their rights into the offseason.

Aside from that, we can’t assume that it would be Waitman who gets released. He has good tape out there now, and Harvin has only gotten worse in his last few games, even if they have been played through grief and tragedy (his grandmother also passed away on Sunday).

Frankly, Harvin is as likely as Waitman to clear waivers and be retained on the practice squad, eligible to be signed to a Reserve/Future contract as soon as their season is over. The rookie ranks near the very bottom in almost every punting efficiency category this season due to his extreme inconsistency.