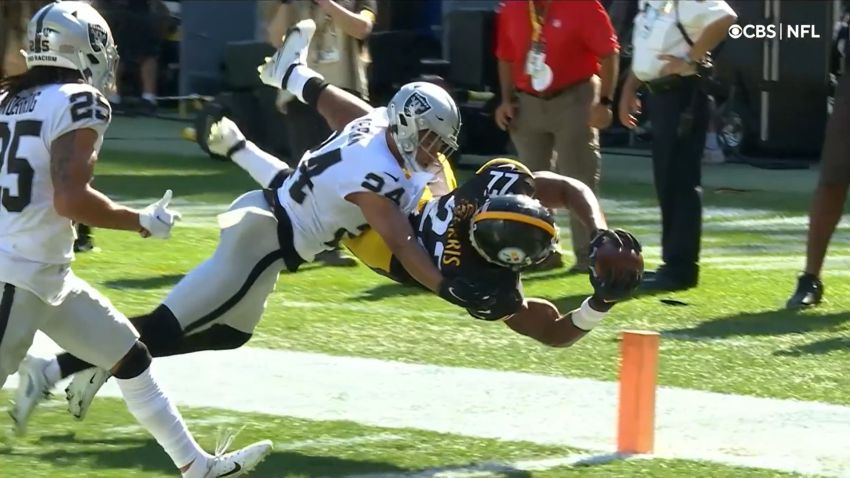 With the season on the line, the Steelers are going to try to get the ball into the hands of their best playmakers, and right now, Harris is easily their best. Diontae Johnson hasn’t been as reliable lately as he had been for most of the season, and also missed a day on the Reserve/COVID-19 List. Pat Freiermuth hasn’t been too involved since his concussion. Chase Claypool certainly hasn’t been his rookie self.

If plays are going to be made, Harris is going to make them, and that could be as a runner or receiver. He already has the team’s rookie record for the most receptions in a season, now with 70. The record was 62.

First and foremost, the Ravens have one of the best rushing defenses in the NFL, yet the worst passing defense. They have allowed over 4500 passing yards already this year, and 30 touchdowns. Even with Ben Roethlisberger riding it out on fumes, they’re still going to be putting the ball in the air, and Johnson and company will have the better matchups. Plus, we all know Roethlisberger has never shied from a struggling target.

Harris isn’t going to be able to move the ball the way he did last week. And it took him until the last play to score. It was his first touchdown since week 14. He’s only scored in two of the past six games, so the odds favor him not getting into the end zone.