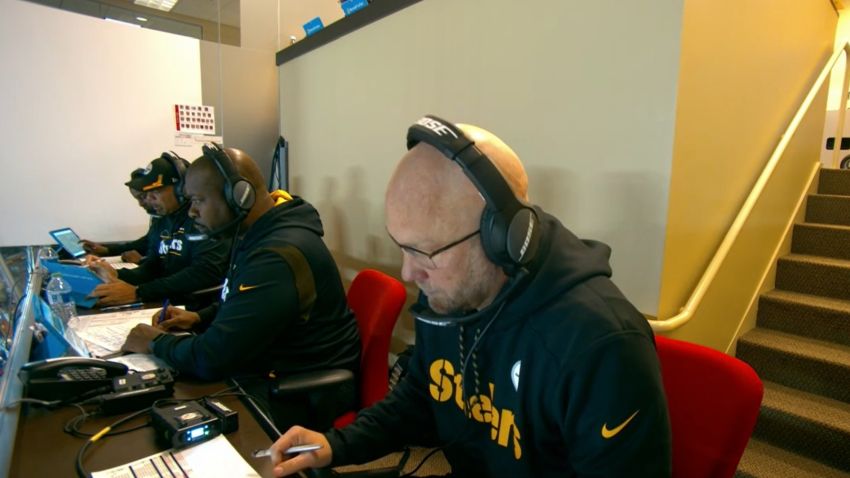 Explanation: While every coach’s job is to make do with what they have, not even Canada’s sharpest critics can reasonably deny that he didn’t have a lot to work with during his first season in the NFL as a coordinator. The offensive line paired with an immobile quarterback with an offense full of rookies severely hamstrung his options and opportunities to install his own concepts.

The Steelers brought Canada in to see what his offense can do. We haven’t seen his offense yet in any significant way because they haven’t been able to run it properly—when they have tried to do things, they’ve found that they had to abandon it because they simply couldn’t run it under the circumstances. Even head coach Mike Tomlin essentially acknowledged this in his year-end press conference.

Not only is Canada going to be on board for at least one more season, he absolutely should be and deserves to be. The offense in 2022 will much better represent what he wants to do, particularly with the growth of the offensive line (hopefully with an upgrade or two in the starting lineup) and a quarterback more willing and able to run his system.

Any good coordinator’s job is to perform with the players that they have and play to their strengths. Can anybody reasonably argue that he successfully accomplished that last year? Granted, he is new to coordinating in the NFL, but he has been designing offenses and calling plays literally for decades.

This offense needs a different touch than Canada can give. He tries to run thing that his players can’t run. Even coordinators whose schemes rely on players having particular talents like speed know that they can’t try to do those same things when they don’t have the right talent available.

He talked week after week about catering gameplans to specific opponents, but we really didn’t see a whole lot of that. It was largely the same product week in and week out, and very rarely did it look like anything anybody would want to buy. A lot of that was just due to extraordinarily insufficient play at the offensive line, but enough of it was on him that you want to just move on.