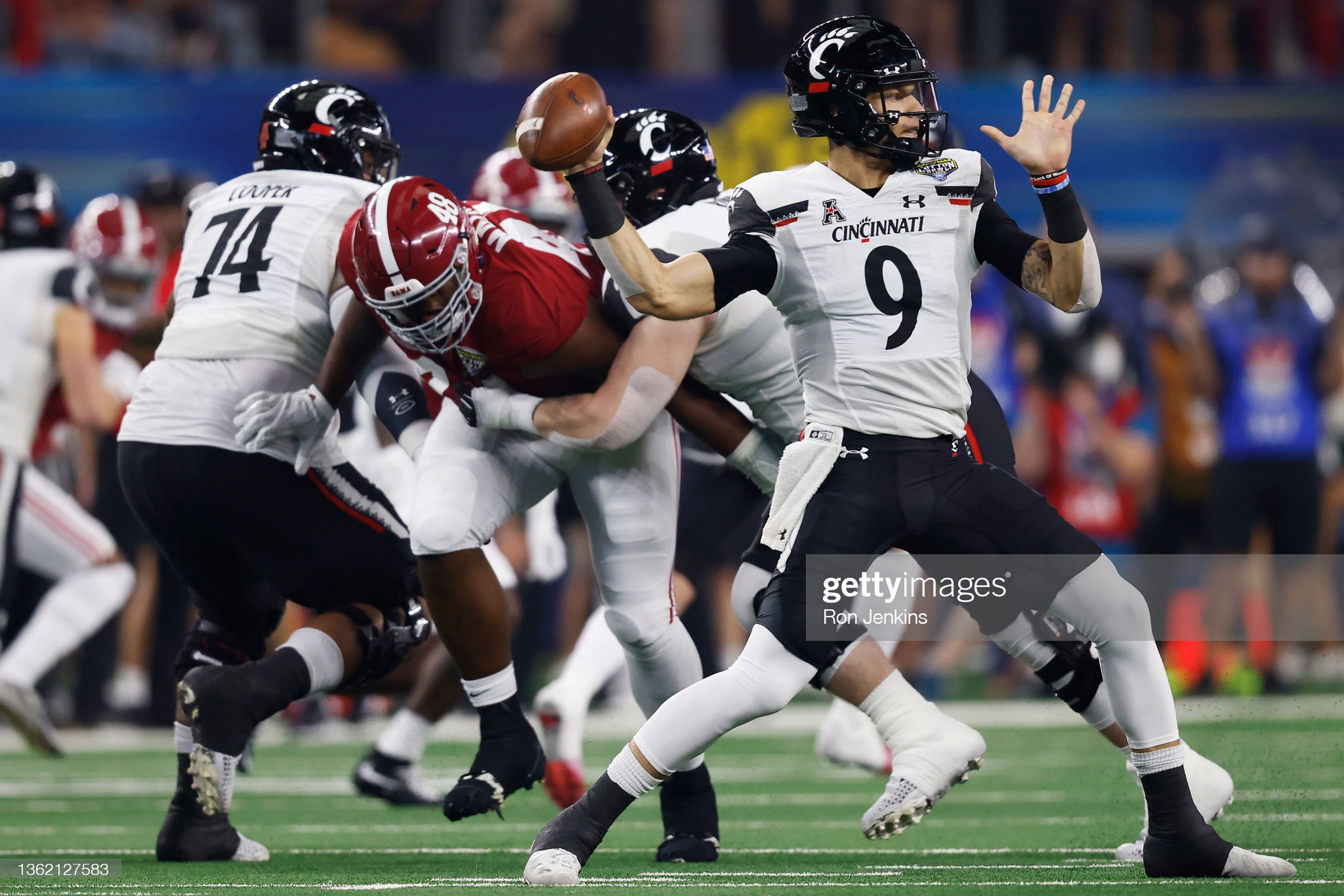 The NFL offseason will bring a lot of change for the Pittsburgh Steelers, none moreso than the end of an era with the nearly-certain retirement of one Ben Roethlisberger.

Change can be difficult for many, but fortunately for the Steelers, that change at the most important position in football comes at a time where the salary cap increases by $25.7 million, and a number of big-name quarterbacks like Aaron Rodgers, Russell Wilson, Kirk Cousins, Derek Carr, and Matt Ryan could find themselves on the trade block, giving the Steelers plenty of options to add a player of that caliber via trade, should they so choose to.

It’s highly unlikely though that the Steelers and General Manager Kevin Colbert — knowing that the team has many holes to address via the draft and free agency — would trade away the necessary draft picks to acquire one of those big-name quarterbacks. That leaves the Steelers’ lone option, aside from signing a cheap journeyman veteran to compete with Mason Rudolph, as the 2022 NFL Draft when it comes to adding talent to the QB room.

Unfortunately for the Steelers, it’s a weak quarterback class, making it all the more difficult to find a potential heir to the Roethlisberger throne in the Steel City.

Knowing all of that though, Bleacher Report’s Brent Sobleski identified one key player the Steelers could potentially add to the roster at quarterback in 2022, and it’s a name many should be familiar with at this time: University of Cincinnati quarterback Desmond Ridder.

“The Ben Roethlisberger era is all but done for the Pittsburgh Steelers. The 39-year-old quarterback basically admitted as much before Monday’s contest with the Cleveland Browns and was treated as such during the game. So, Pittsburgh will be searching for a new starting quarterback for the first time since the 2004 offseason,” Sobleski writes. “But the upcoming quarterback class isn’t very good. Still, Cincinnati’s Desmond Ridder is the best of the bunch and might be worth taking a shot on later in the first round.

Bleacher Report scout and former Wisconsin Badgers quarterback Nate Tice, the son of former Minnesota Vikings head coach Mike Tice, wrote this about Ridder: “Although he is a very good athlete, he shows the desire to do his damage from the pocket. Ridder plays with good eyes and his processing on a multitude of concepts is consistently good. Combined with very good pocket movement and footwork, he’s able to keep his eyes downfield and progress as needed to work through his reads. He shows the ability to throw guys open with the arm strength to drive throws into tight spaces. He also flashes the ability to throw off-platform or outside structure.”

With the Steelers clearly eyeing a quarterback with mobility, Ridder certainly fits the description. He still has plenty to work on, in terms of his mechanics overall and his consistency, but there’s no question about his arm strength or accuracy, or his ability to make plays with his legs, which was a big reason why the Bearcats found themselves as the first Non-Power 5 team in the College Football Playoff this season.

Though I am not in the camp that Ridder is the best quarterback in the class — that distinction, at least for me right now belongs with Ole Miss’s Matt Corral — I do believe Ridder can develop into a viable starter for a contender during his NFL career. He fits the mold of the new-age quarterback and was very clearly a great leader for Cincinnati during his time there.