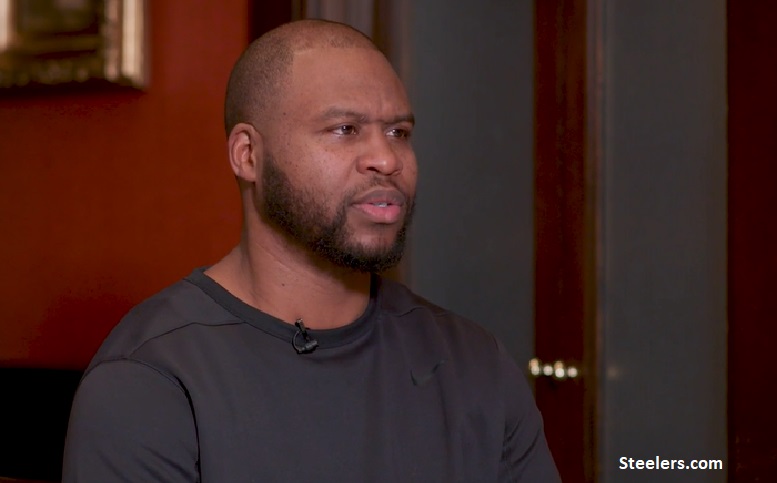 While the Pittsburgh Steelers will take a look at outside options, Kevin Colbert’s likely replacement will come from inside the teams’ walls. Two names have been linked to the job for years now: Omar Khan and Brandon Hunt. Speaking with reporters Friday, Team President Art Rooney II praised the job Hunt has done for the team and his candidacy as the potential future GM.

“He has taken on additional responsibilities and handled them well,” Rooney said via the AP’s Will Graves. “So I think Brandon is somebody that has the kind of experience we’ll be looking for.”

Rooney went on to call him a “good candidate” for the job.

Hunt spent time with the Steelers as an intern in 2005 and 2006 in their pro personnel department before leaving to take a job with the Houston Texans as a pro scout. He returned to Pittsburgh in 2010 and has been with the team ever since, carrying the title of Pro Scouting Coordinator.

He’s long been rumored to be an option for Colbert’s throne. With the confirmation Colbert will step down after the draft, an internal hire makes much more sense than an outsider stepping into a team that just built its roster for the 2022 season. But Rooney offered no guarantees over who the team will choose and said they’re committed to keeping things open-ended. Rooney told reporters they will begin interviewing outside candidates immediately.

“We’re certainly not afraid to bring somebody in from the outside if need be,” he said, referencing coaching changes in the article but a statement that surely applies to its front office as well. “And as you know, when we hired Coach Tomlin, we had some good internal candidates in that round and wound up hiring somebody from the outside. So we just don’t try to get too narrow and too much of a narrow focus, and really try to get the best person for the job wherever they’re coming from.”

Pittsburgh surprised many when they opted against hiring Russ Grimm and choosing Mike Tomlin to replace Bill Cowher in 2007. Tomlin was an unknown with one year of coordinator experience and the youngest head coach in the league. It’s a move that’s clearly worked out for the organization.

Still, it’s likely to come down to Khan versus Hunt. Khan is known as the team’s “cap guy,” who has garnered several GM interviews over the years but has never fully been offered a job. He came close with the Houston Texans last season but lost out at the last second. Hunt was courted by the Philadelphia Eagles for a personnel job in 2016 and interviewed for the Las Vegas Raiders’ GM job earlier this week.

Assuming the Steelers pick one of those names, the team will be maintaining continuity, promoting with a well-known and well-respected figure as opposed to the unknown of an outside hire. They’ll have big shoes to fill, replacing Colbert’s tremendous career, turning the Steelers into two-time Super Bowl champs in his 21-year tenure running the team.