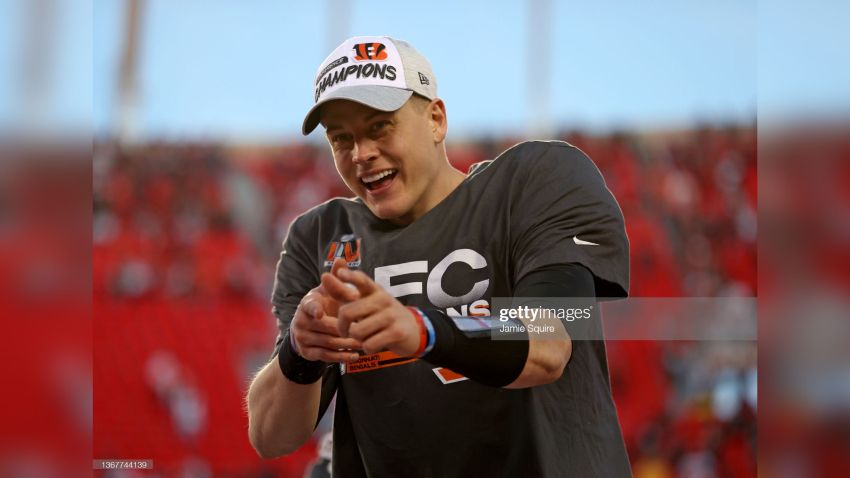 Question: Will you root for or against the Cincinnati Bengals to win the Super Bowl in two weeks?

For the first time since 2012, an AFC North team is in the Super Bowl. No, it’s not the Cleveland Browns, who’ve never been there. It’s not the Baltimore Ravens, who were the last time to reach the title game in the aforementioned year. And it’s certainly not the Steelers, who lost their last title shot in 2010.

Fortunately for them, the Los Angeles Rams spared them from having to play the 49ers in the Super Bowl yet again after taking them down in the NFC Championship Game last night, just after the Bengals conquered the Kansas City Chiefs, effectively shutting down their offense in the second half and making Patrick Mahomes look altogether pedestrian.

And so the table is set. Matthew Stafford, in his first deep postseason run in his 13th season, his first since being traded to L.A., and his Rams will face Joe Burrow and the Bengals, who had not won even a single playoff game since well before their quarterback was even born.

What kind of fan are you? Do you always root against your divisional rivals, or does it depend on which rival? Do you root for your rivals when your own team is out of the picture? Do you simply like or dislike the Bengals from a more objective view? Are you maybe just ultimately rooting for Stafford, or maybe Sean McVay, or Aaron Donald? Who will you be pulling for, if anybody, this championship season?