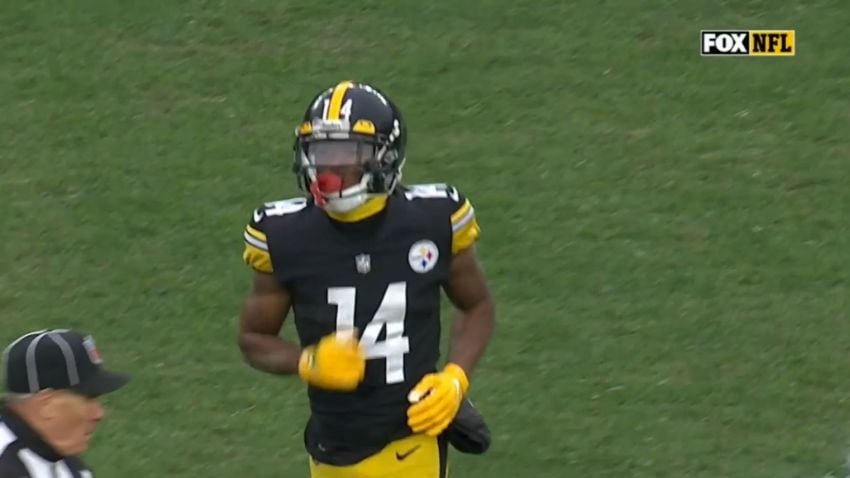 Reasoning: The fourth-year veteran made arguably the biggest play of the Steelers’ season yesterday on fourth down in overtime with a huge conversion to help them win in overtime, and had another solid day as a return man as well.

Ray-Ray McCloud is one of the many reasons Ben Roethlisberger has another game to play next week. If he doesn’t come down with a huge 10-yard grab in overtime on 4th and 8, the Steelers likely lose yesterday’s game, or at least tie, which would have served the same purpose as losing. And he took a hard hit to secure that ball.

It was one of four catches for him on the day for 37 yards. He also did some nice work in the return game, with two punt returns for 29 yards and three kick returns for 66 yards, including a long return of 32. He had a punt return go for 23 yards, as well. His two shorter kick returns were off of deliberately short kicks from Justin Tucker, but he returned both of them past the 25-yard line, which is the idea.

McCloud isn’t going to be anybody’s favorite player anytime soon. He played far more on offense this season than he ever should have. But he still continued over 1,400 all-purpose yards to the Steelers’ cause this season.

And when quarterback Ben Roethlisberger called upon him to make the season-saving play, he made it, and took a beating for the opportunity while hanging on. Roethlisberger once called Ryan Switzer a ‘tough little booger’ after taking a big shot to make a tough catch. McCloud has had a couple of them in recent weeks.