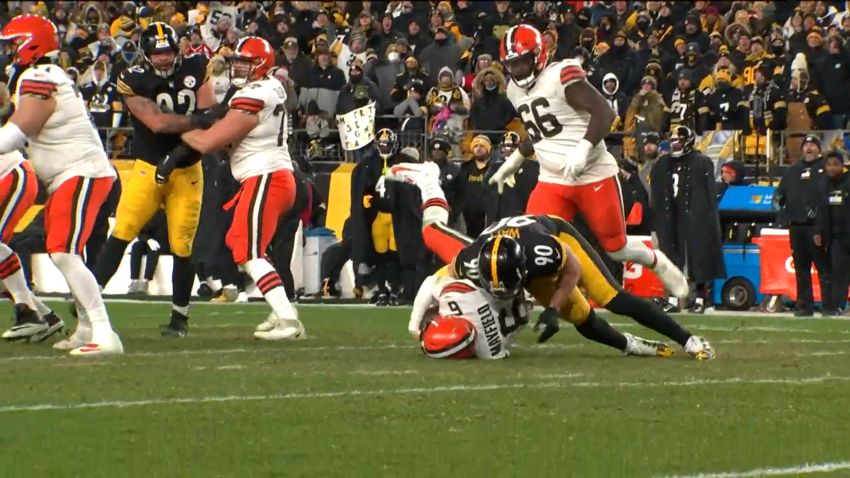 Question: Will T.J. Watt break the NFL single-season sack record in the Steelers’ finale against the Baltimore Ravens?

Following a career game in which he posted four sacks, T.J. Watt is now on the cusp of making history. With 21.5 sacks, he is only one more sack away from tying the NFL all-time single-season sack record owned by Michael Strahan, with 22.5 sacks. Three players have 22 sacks, so he stands fifth all-time right now.

And the Steelers’ final opponent is a juicy one. It’s the Baltimore Ravens, who actually pass the ball now. They have allowed 54 sacks this year, the most in the NFL, and have given up a sack on about 8.5% of their dropbacks, the third-highest ratio in the league.

And they may be starting an injured Lamar Jackson, who has missed the past three games due to an ankle injury. How mobile do you think he’s going to be on a bad ankle? He has taken at least two sacks in all but one game in which he played more than 10 snaps, and has been sacked at least once in every game. The Steelers sacked him seven times earlier this year, with Watt having 3.5, which was a career-high until he just set a new career-high on Monday. Maybe he’ll get five sacks this weekend and blow the old record out of the water.