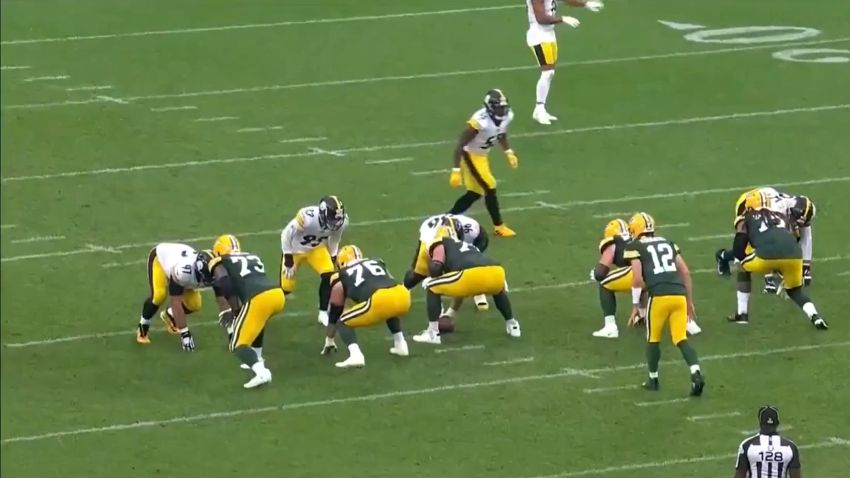 Question: What will the inside linebacker rotation look for the regular season finale now that Devin Bush and Joe Schobert are back?

Devin Bush has missed the past two games while on the Reserve/COVID-19 List. Joe Schobert was added to the list last week and missed the team’s last game. Both of them were activated to the 53-man roster yesterday; however, a lot may have changed since the room was healthy.

We have Keith Butler saying a few weeks ago already that Bush wouldn’t be playing every snap, and in a way that seemed to imply a rotation. At the time, Robert Spillane wasn’t healthy, but he is now. Buddy Johnson was in that conversation, too, but now he’s been hurt.

With Marcus Allen and Ulysees Gilbert III now getting playing time, the coaching staff has seen all of its options, and they should have everybody available to them this week, likely barring Johnson. So the question is, how do they sort it all out?

Will they fall back to their default strategy, which is to start Bush and Schobert and have them play most of the game outside of the dime package, which Spillane had been executing? They started to rotate Bush and Spillane the last time they were both healthy, but that didn’t last long.

This will likely be Bush’s final look before the Steelers have to decide whether or not to pick up his fifth-year option. Not that one game is going to change their minds, but I’m sure they want to get a better idea of where he’s leaving off. At the same time, they want to win this game and make the playoffs.