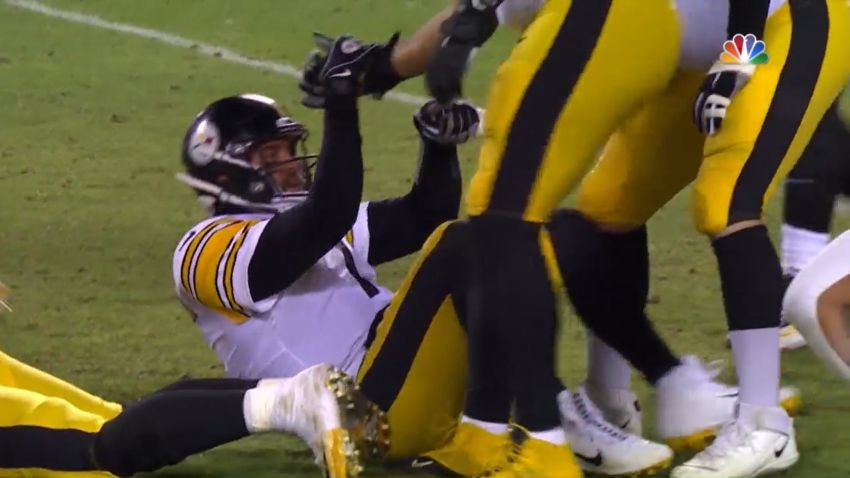 Question: How do you assess the Steelers’ 2021 season now that it’s over?

The Pittsburgh Steelers didn’t exactly surprise anybody this year. While there were a lot of people who thought that they would post a losing season and/or miss the playoffs, they didn’t do a whole lot more than that, going 9-7-1 and losing in blowout fashion in the Wild Card Round to the Kansas City Chiefs.

So what does it all mean, now that it’s history? First and foremost, it is a failed season, by the team’s own standards. Whether justified or not, they expect to compete for and win a championship every year, and every year they fail to do that is not good enough. We might as well get that part out of the way.

But what about beyond the most obvious? Realistically, how do you assess this season, both in terms of what it was on its own merits, and what it means for the future? In terms of the latter, the conversation is naturally veiled in uncertainty because of the quarterback position, but beyond that, what about their roster?

This is a team that has got its work cut out for itself, but there was some promise. They had a few rookies play well, even if third-round center Kendrick Green proved that he wasn’t ready to start. Najee Harris is the real deal, but they obviously need to build an offensive line around him.

Personally, speaking, I think they did about how I thought they would this year, with 9-10 wins and a first-round exit. We will have to see how the free agency period goes before I start thinking about what 2022 will look like.