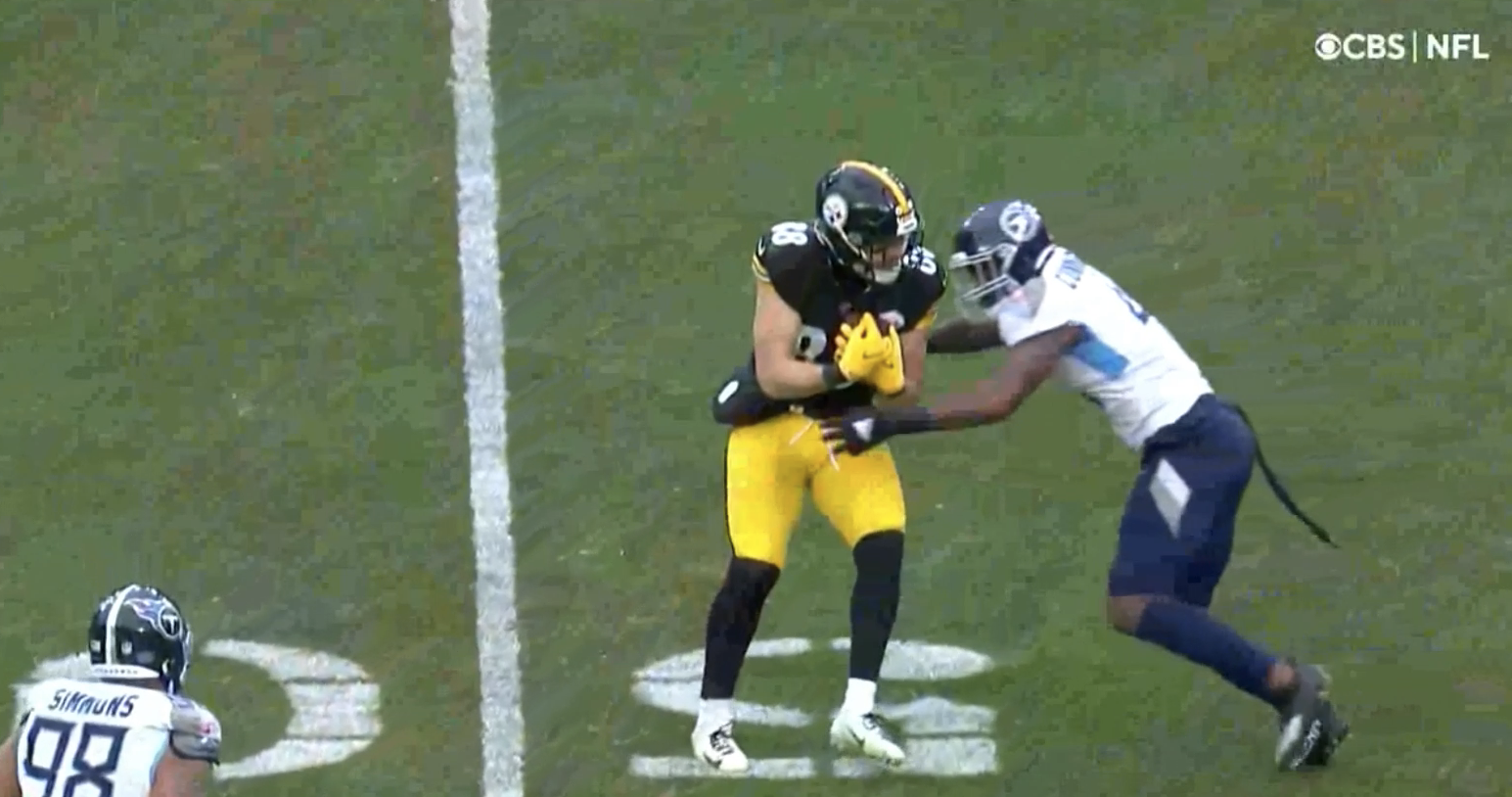 Steelers TE Pat Freiermuth exited last Sunday’s game against the Tennessee Titans midway through the third quarter after catching a pass from QB Ben Roethlisberger that led to a fresh set of downs, but the end of the day for the reliable rookie. It looks like he may have taken a helmet hit from the defender and then landed with his head striking the ground, as well. There was no flag on the play. Freiermuth held on to the ball but remained on the ground for some time before being escorted to the locker room.

In his media session Tuesday, HC Mike Tomlin confirmed that Freiermuth was in concussion protocol. As a reminder, here is the return to participation rules of the NFL: 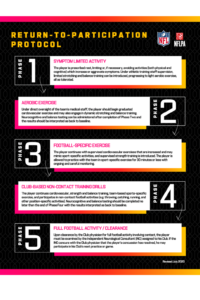 Participation in practice is actually part of the road to being cleared to play, as it is important to see that the player can perform physical activity with developing recurrent symptoms. It is possible to move through Phase 3 and 4 without participating in team drills, and only return to practice for Phase 5. Usually, however, a player would be listed as a limited participant by they time he is in Phase 3. This is the most common scenario, as it allows the player to participate in drills that replicate game plays to ensure that he can tolerate that activity, indicating the effects of the concussion have resolved.

As of this posting, Freiermuth remains in concussion protocol (Ed Note: he’s officially been ruled out) and has not participated in practice even on a limited basis yet. With Saturday as a travel day for the Steelers, who will face the Kansas City Chiefs Sunday afternoon at Arrowhead Stadium, Friday is the last day that Freiermuth could be a full participant and be cleared to play. Given that this is his second concussion this season, it is likely that the team is using caution in determining Freiermuth’s return. It remains very unlikely he will travel with the team tomorrow. Hopefully, he can make it back to face the Browns on Monday Night Football the following week.