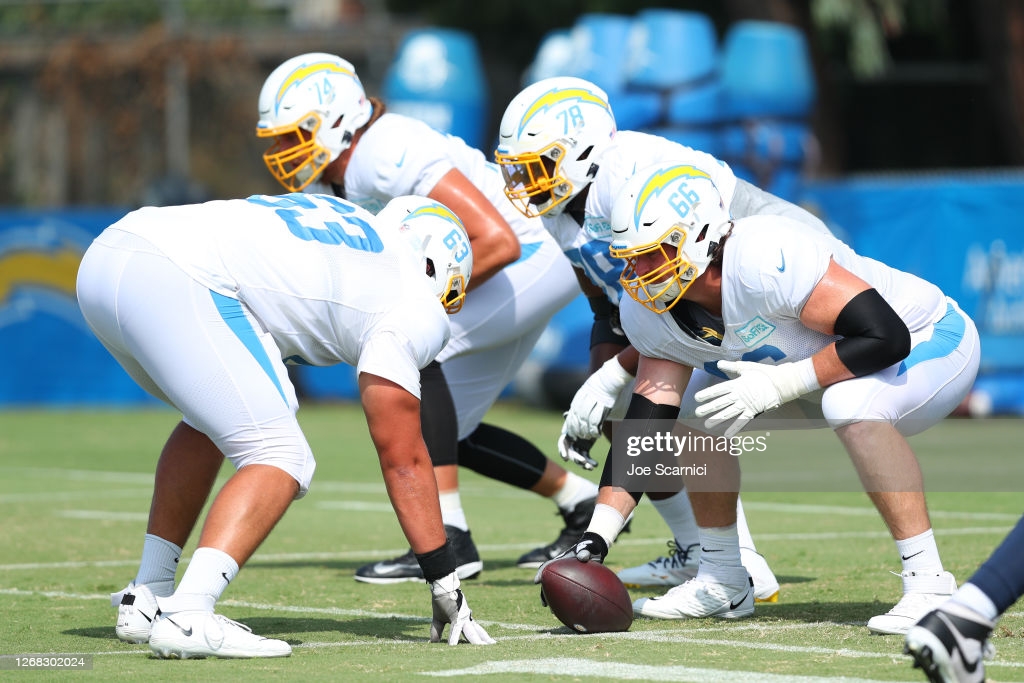 The Pittsburgh Steelers made a minor roster move Tuesday, signing OG Nathan Gilliam to their practice squad, according to the NFL’s transaction wire. The news was first tweeted by the Houston Chronicle’s Aaron Wilson.

Gilliam, undrafted out of Wake Forest, spent this summer with the Los Angeles Chargers. In college, he started two full years for the Demon Deacons and was named Third-Team All-ACC his redshirt senior season in 2019. The Chargers signed him following the 2020 Draft and kept him on their roster the past two years before releasing him at final cutdowns this summer. He visited the Chargers on December 10th but was not signed.

According to this post-draft profile, Gilliam is regarded as a “stout blocker,” but lacked a standout quality in his game.

He was signed to take the practice squad roster spot of Malcolm Pridgeon, placed on the Practice Squad/COVID list Thursday. Pridgeon is likely to be activated off it next week, meaning Gilliam’s stay with the team could be short.