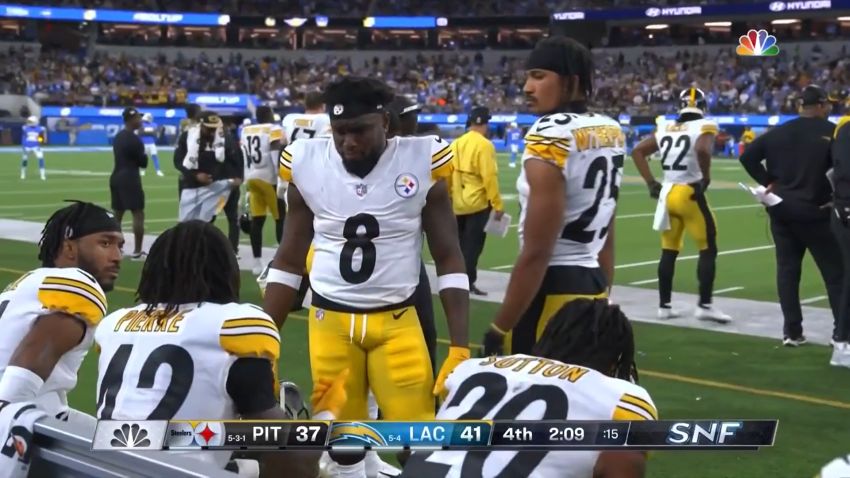 The Pittsburgh Steelers have added another player to their Reserve/COVID list, placing safety Karl Joseph there on Monday. The team announced the move moments ago.

We have placed S Karl Joseph on the Practice Squad/COVID-19 List.

Joseph was brought in for a visit this offseason but signed with the Las Vegas Raiders. After being cut this summer, he signed to the Steelers’ practice squad. He’s appeared in just two games for the Steelers this season, most notably logging 15 defensive snaps in a Week 11 loss to the Los Angeles Chargers.

On the season, Joseph has two total tackles.

The Steelers now have seven players on the Reserve/COVID list. Three of them were on the practice squad: OG Malcolm Pridgeon, WR Steven Sims, and Joseph. The others include: OT Zach Banner, ILBs Marcus Allen and Devin Bush, NT Isaiah Buggs, and RB Anthony McFarland Jr.

Some of those players placed on the list last week will hopefully be able to test out of the protocol by late this week. The average time a player spends on the Reserve/COVID list is about ten days.