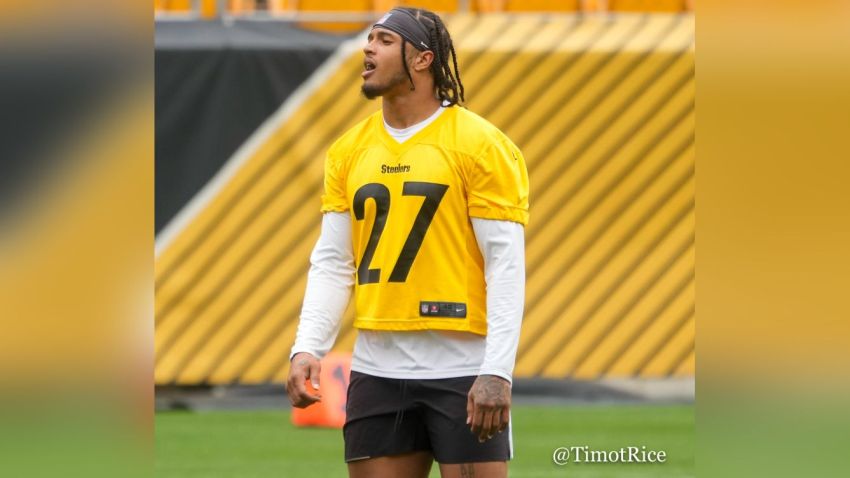 The Pittsburgh Steelers have placed OT Zach Banner and LB Marcus Allen on the Reserve/COVID list, the team announced moments ago.

We have placed OT Zach Banner and LB Marcus Allen on the Reserve/COVID-19 List.

Banner has served as a backup offensive tackle and occasional jumbo-formation player since being activated off IR earlier in the season. He’s taken just a handful of snaps on offense this year fresh off a two-year contract extension signed this past offseason. Pegged to be the team’s starting RT, he spent the first six weeks on IR after suffering a setback with the ACL tear he suffered in 2020.

Allen has been a core special teams player this season and backup linebacker. Recently, he worked his way into becoming the dime linebacker, serving in that role each of the last two weeks. He’s also the upback on the punt team, an important piece of that unit.

Under updated COVID protocol, it’s possible those two could be activated in just a matter of days and not even miss Sunday’s game against the Kansas City Chiefs.

There are now four Steelers on the Reserve/COVID list: NT Montavius Adams (who could soon come off the list) , OG Malcolm Pridgeon and Banner and Allen.