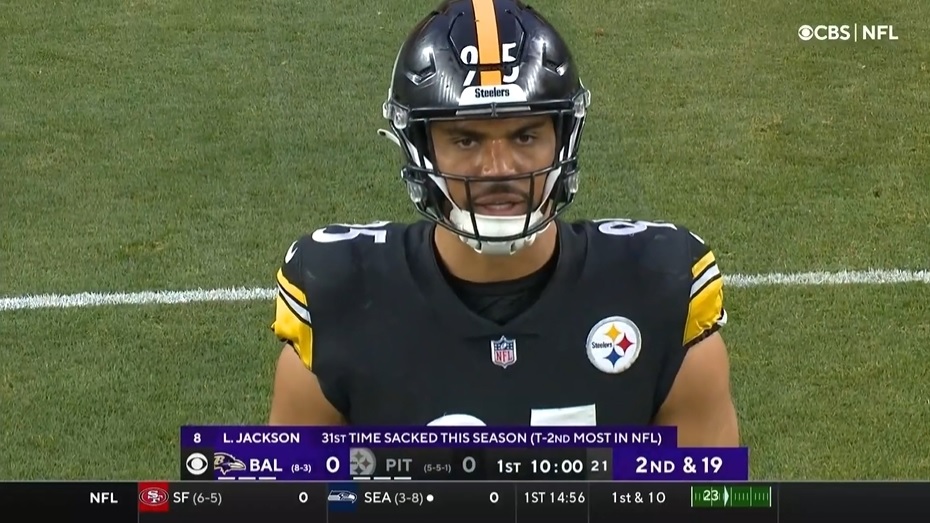 Schobert and Wormley have been starters throughout the year. Wormley was returning from a groin injury that caused him to miss last week’s game. He’s had a career year with a single-season high six sacks and playing steady and underrated run defense. Schobert has struggled this year and his future with the team is in question. But with Devin Bush still on Reserve/COVID and Buddy Johnson dealing with a foot injury, the Steelers’ options at ILB are thin.

If Bush is not activated for Monday night’s game, Marcus Allen will likely get the start next to Robert Spillane. There is also LB Ulysees Gilbert III, who logged his first defensive snaps of the season in Week 16.

Without Wormley, the Steelers’ defensive line remains thin. Isaiahh Loudermilk should get his second start of the season with Henry Mondeaux and Carlos Davis rotating in.

The Steelers now have ten players on the Reserve/COVID list.