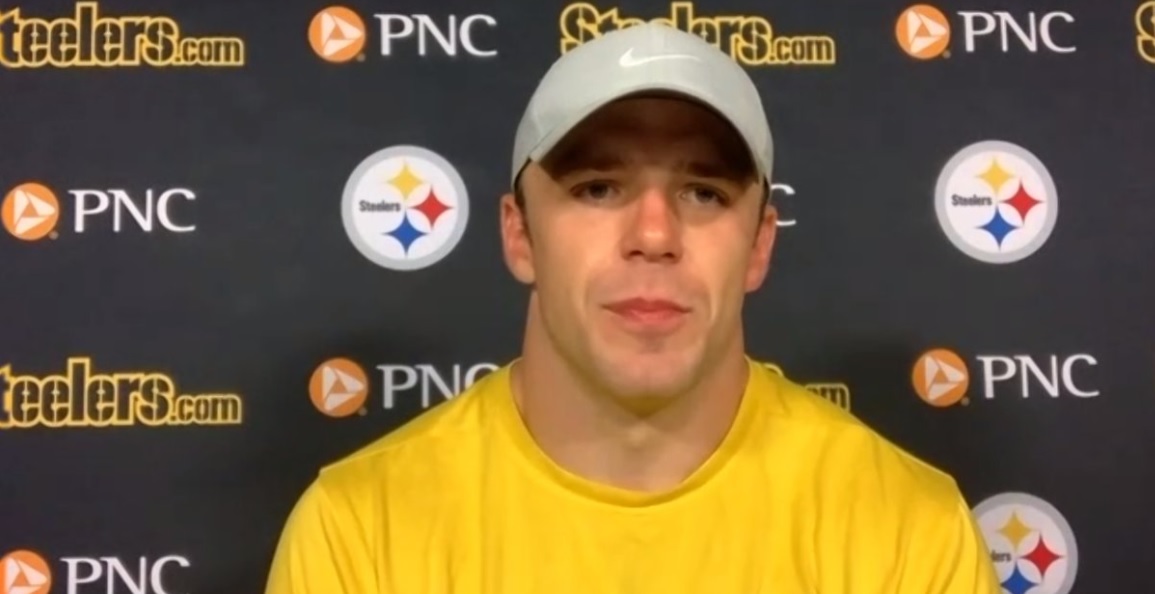 The Pittsburgh Steelers made another transaction as of Thursday morning, and this one involves another player being placed on the Reserve/COVID-19 list.

According to the Steelers on Thursday, inside linebacker Robert Spillane has now been placed on the Reserve/COVID-19 list. This likely means that Spillane will wind up missing the team’s Sunday home game against the Baltimore Ravens.

Spillane suffered a knee injury in the team’s Week 12 Sunday road loss, and he did not practice on Wednesday due to that. There was a good chance that Spillane’s knee injury would have ultimately prevented him from playing against the Ravens had he not been placed on the Reserve/COVID-19 list.

With Spillane likely to miss Sunday’s game against the Ravens, there’s a good chance that rookie inside linebacker Buddy Johnson will be active for that contest at Heinz Field. Johnson has not been active for a game since earlier in the season.

The Steelers now have three players on the Reserve/COVID-19 list, as outside linebacker T.J. Watt and tackle Joe Haeg were also placed on it this week.