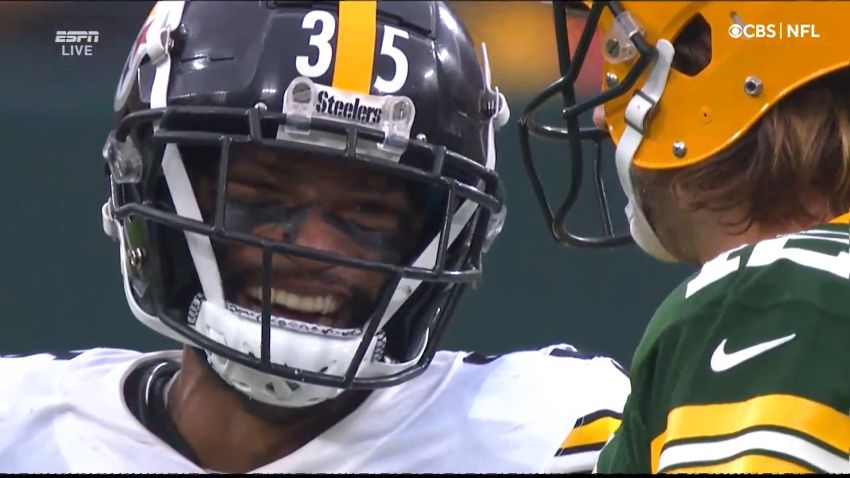 The Pittsburgh Steelers made a few more transactions on Thursday and unfortunately one of those included a player being placed on the Reserve/COVID-19 list.

According to the steelers on Thursday, the team has now placed cornerback Arthur Maulet on the Reserve/COVID-19 list. With this move being so late it in the week, there is now a decent chance that Maulet will miss the Monday night home game against the Cleveland Browns.

In other Thursday moves made by the steelers, inside linebacker Marcus Allen was activated from the Reserve/COVID-19 list. Allen missed the Steelers Week 16 against the Kansas City chiefs while on the list.

With Allen now off the Reserve/COVID-19 list, that leaves Maulet, inside linebacker Devin Bush, defensive tackle Isaiah Buggs, running back Anthony McFarland Jr. and tackle Zach Banner still on. Hopefully the team will get Bush, Buggs, McFarland and Banner off the list in the next 24-48 hours.

In other Thursday news, the Steelers announced that they have signed wide receiver Darrius Shepherd to the practice squad. Shepherd played his college football at North Dakota State, and was originally signed by the Green Bay Packers as an undrafted free agent in 2020. He has six career NFL receptions for 47 yards to date and all of them came with the Packers over two seasons. He has also spent time with the Kansas City Chiefs, Arizona Cardinals and Minnesota Vikings this season as a member of their practice squads.