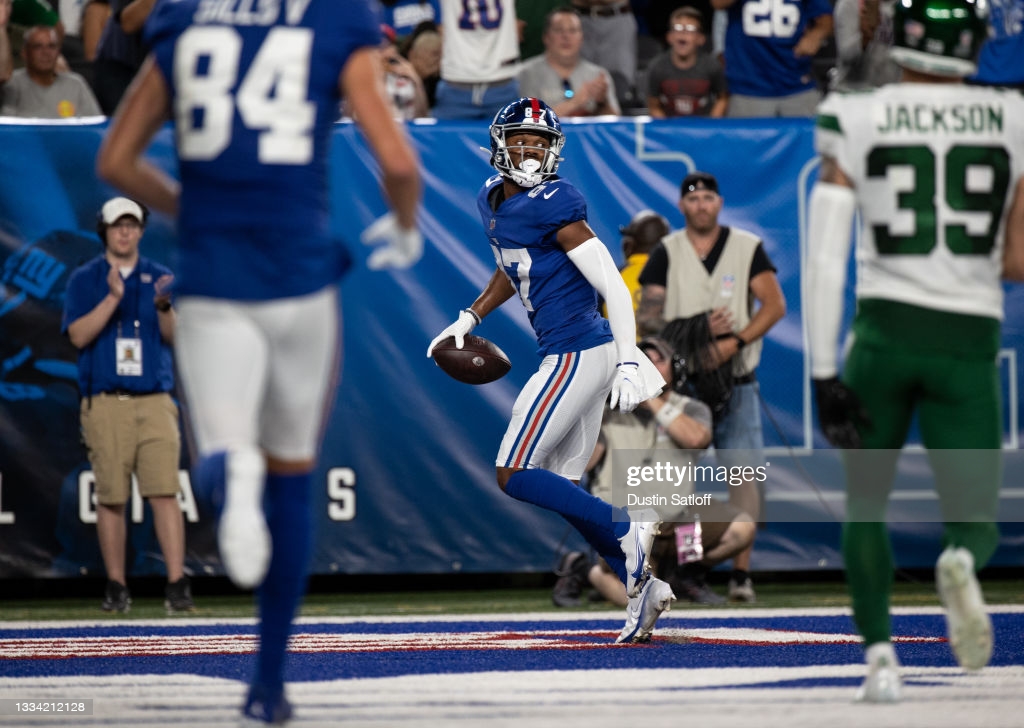 Pridgeon was placed on the COVID list one week ago. Signed by the team midway through training camp, he’s been on the practice squad for most of the season. Gilliam was signed in his place last week. With Pridgeon cleared, there was no longer any room for Gilliam.

He signed with the Cincinnati Bengals in 2019 and was bounced around from team to team ever since. He’s also spent time with the Cleveland Browns, Jacksonville Jaguars, Denver Broncos, New York Giants, and was most recently a member of the Washington Football Team. Washington released him November 23rd.

Willis was signed after practice squad WRs Steven Sims and Anthony Miller were placed on the COVID list. The Steelers currently have seven players on the Reserve/COVID list. Some could be activated later in the week or prior to Monday night’s game against the Cleveland Browns.