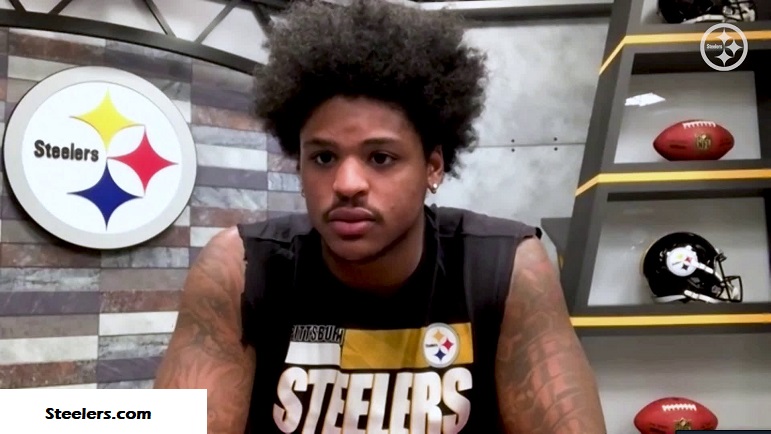 The Pittsburgh Steelers have added yet another player to the Reserve/COVID-19 list on this Wednesday. That player is inside linebacker Devin Bush.

Bush’s addition to the Reserve/COVID-19 list on Wednesday comes just hours after the team announced that inside linebacker Marcus Allen and tackle Zach Banner needed to be placed on the list.

Adams has been on the Reserve/COVID-19 list for almost a week now so hopefully he’ll be able to come off of it soon.

Vaccinated players and coaches are allowed to return once they test negative twice with at least 24 hours in between, as long as they have no symptoms. Unvaccinated players who test positive are required to sit out 10 days.

Against the Tennessee Titans this past Sunday, Bush was part of an inside linebacker that included Joe Schobert, Robert Spillane and Allen. Allen, however, mainly played in some dime personnel groupings.