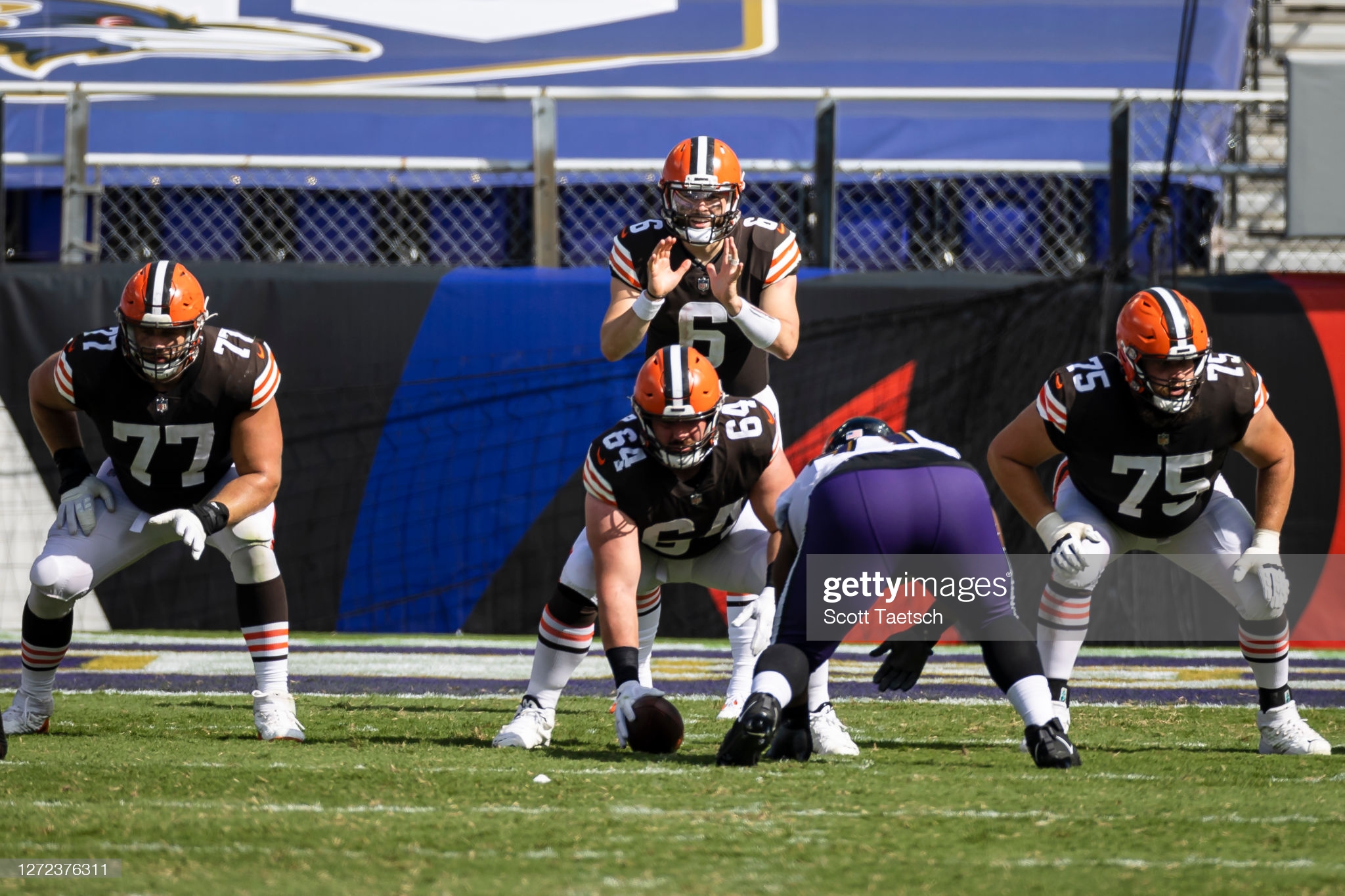 The NFL is postponing Saturday’s game between the Las Vegas Raiders and Cleveland Browns to Monday, according to CBS’ Josina Anderson, who tweeted out the news moments ago.

The #Raiders at #Browns game is being postponed to Monday, per league source.

The game will reportedly be played at 5 PM/EST.

Browns staff is now being told that they'll play the Raiders on Monday at 5 p.m. ET.

The decision came just minutes before Raiders’ players were scheduled to get on a plane to travel to Cleveland for tomorrow’s originally scheduled game. Reportedly, the league felt mounting pressure to postpone the game. The Browns’ roster has been ravaged by an outbreak of COVID cases. Over 20 Browns’ players are on the COVID list. The majority of them are starters, including QB Baker Mayfield, WR Jarvis Landry, OT Jedrick Wills, and DE Jadeveon Clowney along with head coach Kevin Stefanski.

Cleveland is one of several teams hit hard by COVID cases this week. Per multiple reports, the league is considering moving other games this week, too. Washington vs Philadelphia and Seattle vs Los Angeles Rams could be moved to Tuesday.

Heading into the season, the NFL took a hard line against postponing games after doing so multiple times last season, impacting the Steelers both times. They had a Week 4 game against the Tennessee Titans moved to Week 8 and had to play a Wednesday game against the Baltimore Ravens. But the league apparently felt the Browns were ill-equipped to field a competitive roster. Now it’s a question of how many players can return within the extra 48 hours.

Cleveland is one of many teams fighting for a playoff spot. They enter the week at 7-6, third place in the AFC North. Pittsburgh will face them Week 17 at home.

UPDATE (3:21 PM): The NFL has officially announced it postponements.