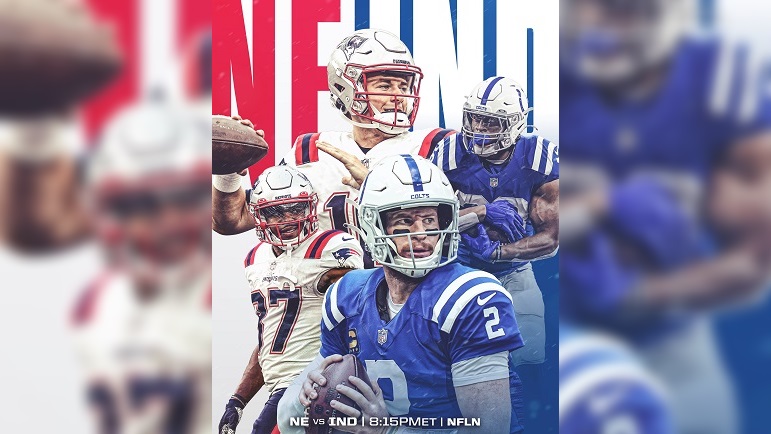 Week 15 of the 2021 NFL regular season will contunuue on Saturday night with the Indianapolis Colts hosting the New England Patriots at Lucas Oil Stadium.

This should be a great AFC game as it includes rookie Mac Jones and veteran Carson Wentz facing off against each other. The 9-4 Patriots are coming off their bye week and they lead the AFC East division. As for the Colts, they are still very much alive in the AFC playoff race with a 7-6 record.

If you’re a fan of the Pittsburgh Steelers, you will probably want to cheer for the Patriots to beat the Colts Saturday night.

Have a great Saturday night and thank you for stopping by the site.