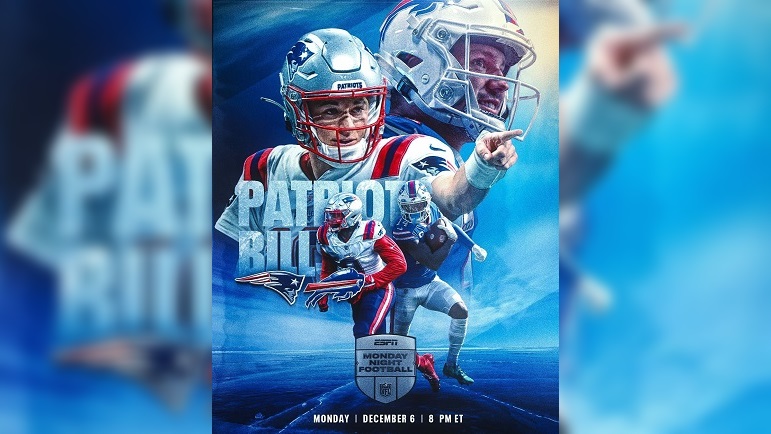 Week 13 of the 2021 NFL regular season will come to a close Monday night with the Buffalo Bills hosting the New England Patriots at Highmark Stadium.

This should be a great game as it includes rookie Mac Jones and Josh Allen facing off against each other. There figures to be some snow during the Monday nigt game as well. The 8-4 Patriots lead the AFC East division with the 7-4 Bills right behind them.